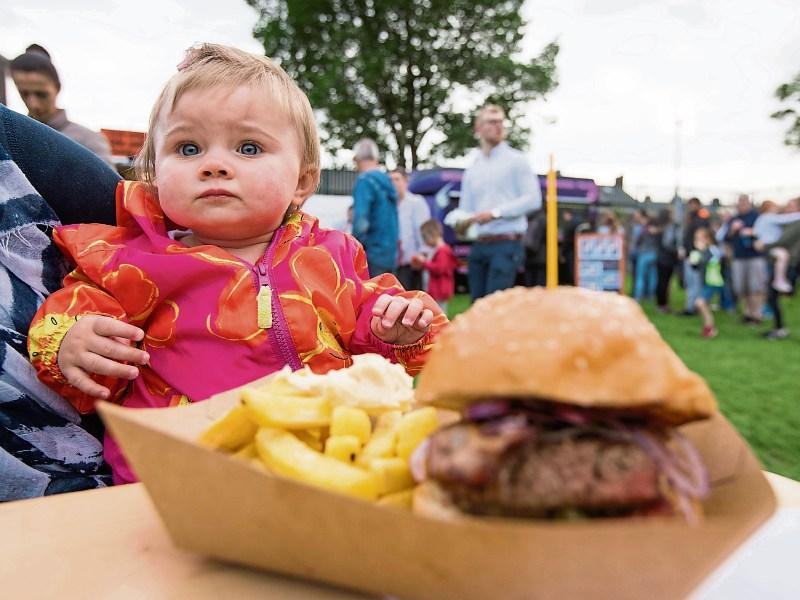 Willow O’Hanlon eyes up a burger and chips during the International Food Truck Festival at the People's Park Picture: Sean Curtin / True Media

UP to 40,000 people descended on the People’s Park over the bank holiday weekend to experience the sights, sounds and tastes of the International Food Truck Festival.

The festival – which featured 60 food trucks from 14 countries across Europe –  was the first of its kind in Ireland and proved hugely popular. 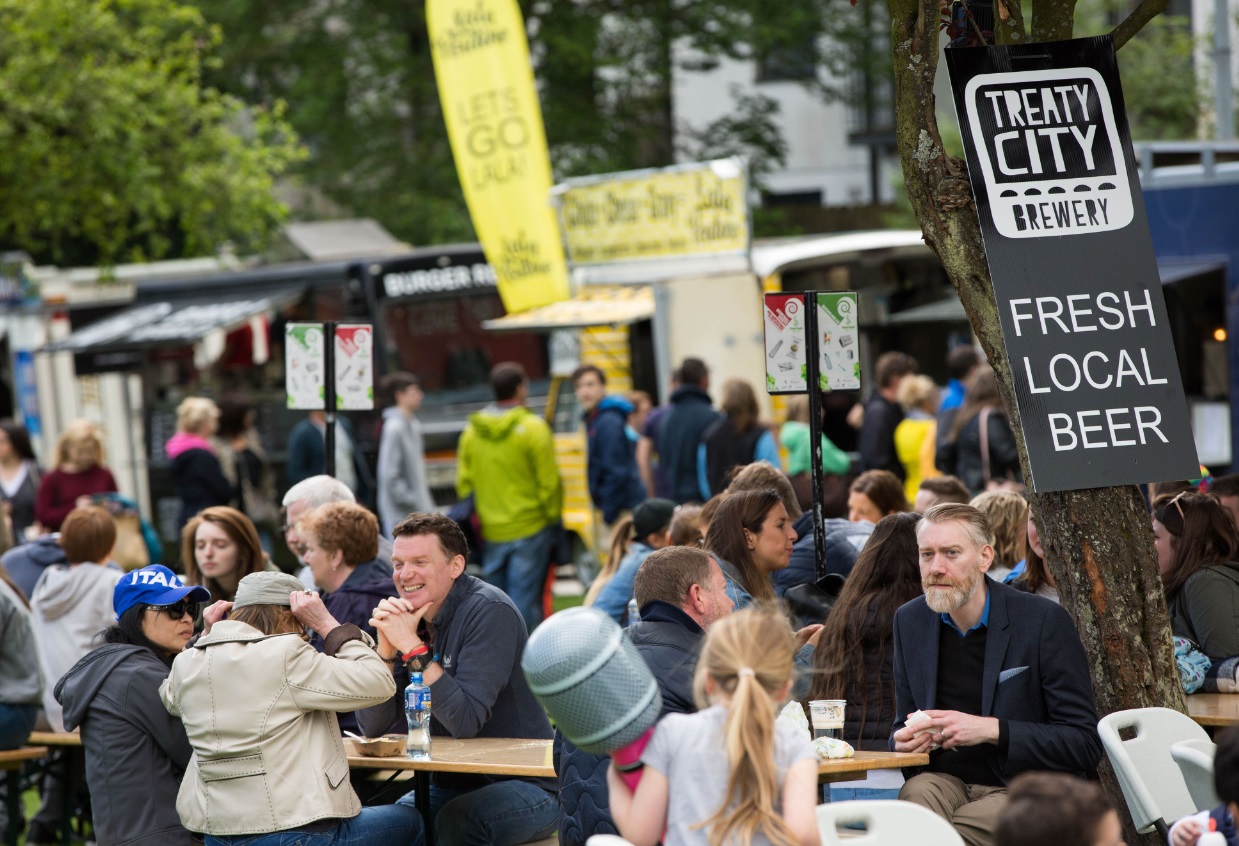 Festival goers feasted on some of the most appetising, innovative and original foods and were presented with new twists on some old classics like pizza, pasta, fries and gourmet sandwiches.

According to the organisers, the trucks serving crocodile and lobster were hugely popular while the owners of the Belgian artisan chocolate truck said it was their busiest weekend since they started four years ago. 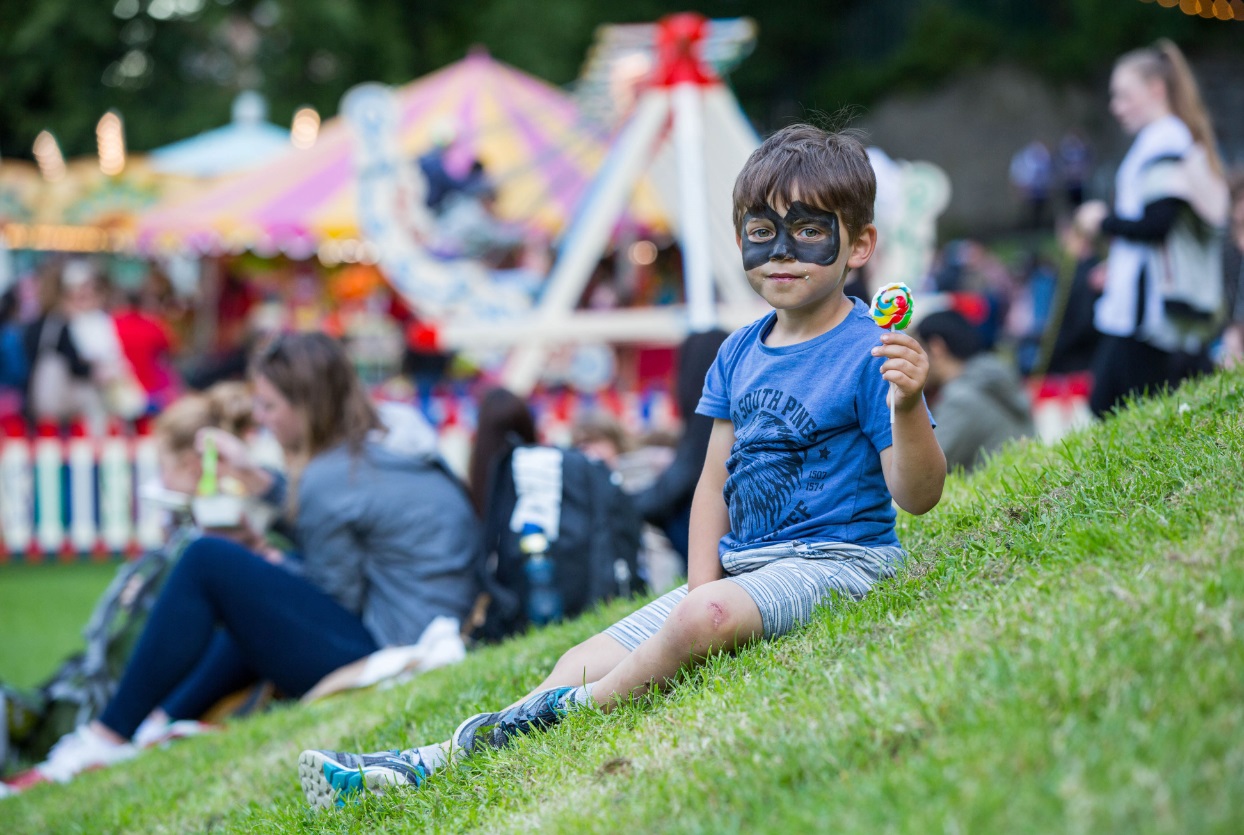 “We’ve been absolutely astounded with the reaction from the food truck operators and the festival goers.  It’s been an amazing five days. We were initially a bit anxious that everything would go smoothly but in the end didn’t need to worry,” said Alan Woods, president of the Food Truck Association of Ireland and co-owner of Mexican Food Dudes.

Darragh Ryan from Limerick City and County Council, which supported the event, said everything went very well over the weekend, despite some heavy rainshowers.

“We have reached our target of 40,000 visitors, which is an amazing number since it is the first ever time we’ve held the festival and people didn’t really know what a food truck festival was,” he said.

Pity about the rain but still big crowds @LimkFoodTruck Fab initiative and the lobster roll was pic.twitter.com/BLBBH7rrrz

“We pitched this as a food event with extras such as music and a a carnival and we have delivered. The People’s Park proved such an ideal location, the festival has shown off the massive potential the site has for events,” he said.

The organisers of the festival are also paying tribute to the local food suppliers who did Trojan work to ensure the food truck operators had enough supplies. 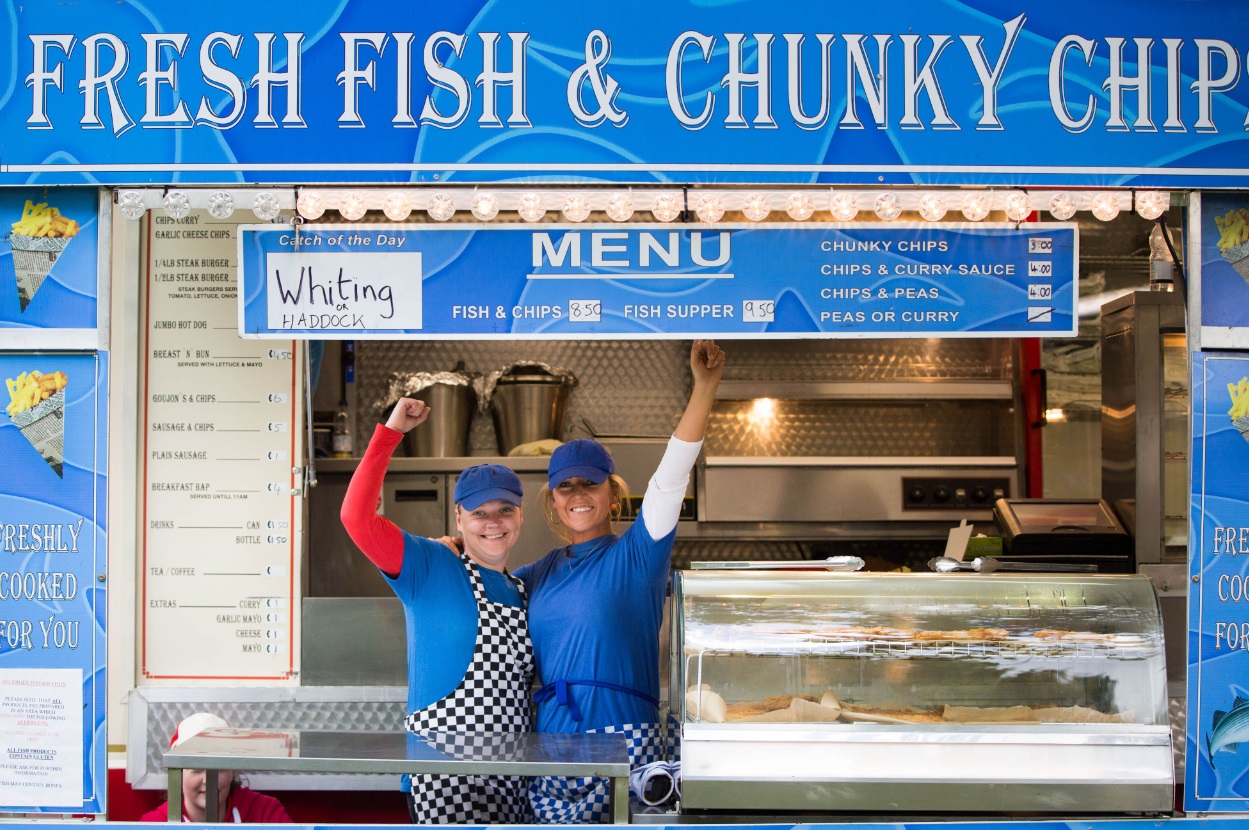 Around 90% of the food supplies came from local sources. “This was key as it meant the food truck operators didn’t have to transport over huge refrigerated trucks with supplies,” said Alan Woods who added that he hopes the festival can grow next year and for years to come.