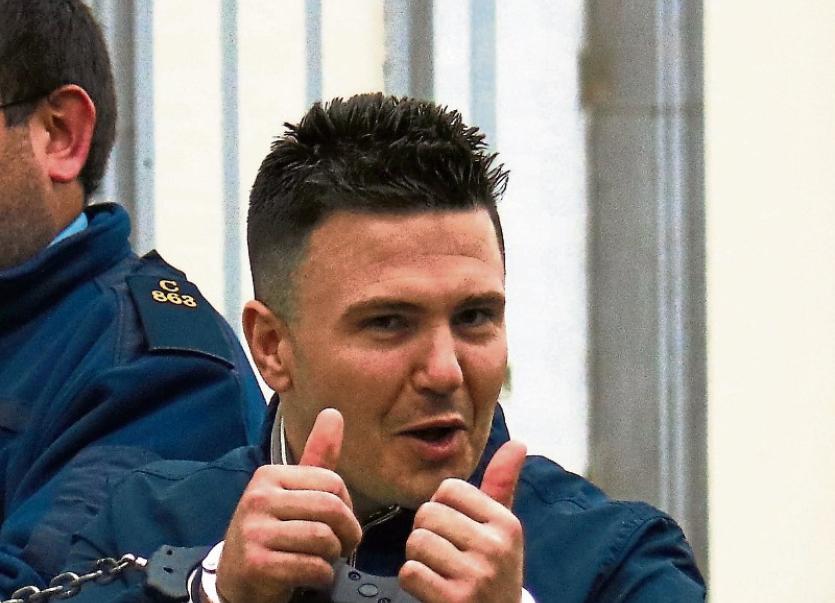 THE High Court has rejected a Habeas Corpus application made by an inmate at Limerick Prison who claimed he was wrongfully subjected to rule 62 of the prison rules.

Darren O’Halloran initiated proceedings against the Governor of Limerick Prison relating to incidents earlier this year.

During the hearing, the 32-year-old said on one occasion he had been scanned, and put on a ‘boss chair’ despite telling the prison officer that he had “nothing on him”.

He argued he had been wrongfully subjected to rule 62, resulting in him being placed in a cell on his own

Mr O’Halloran accepted he had lied to prison officers last month by telling them he had swallowed a razor blade.

This, he said, was so he would be brought to hospital and x-rayed in order to prove he had nothing on his person.

In an affidavit submitted to the court, Mark Kennedy, Governor of Limerick Prison, disputed Mr O’Halloran’s claim he was placed on Rule 62 for three weeks.

He confirmed he was placed on Rule 62 on a number of occasions following positive readings on a scanner which suggested the inmate had a prohibited article on his person.

In his ruling, Mr Justice Robert Eagar said he was satisfied the application before the court was not appropriate given the facts before him.

However, he said Mr O’Halloran may be entitled to initiate Judicial Review proceedings.