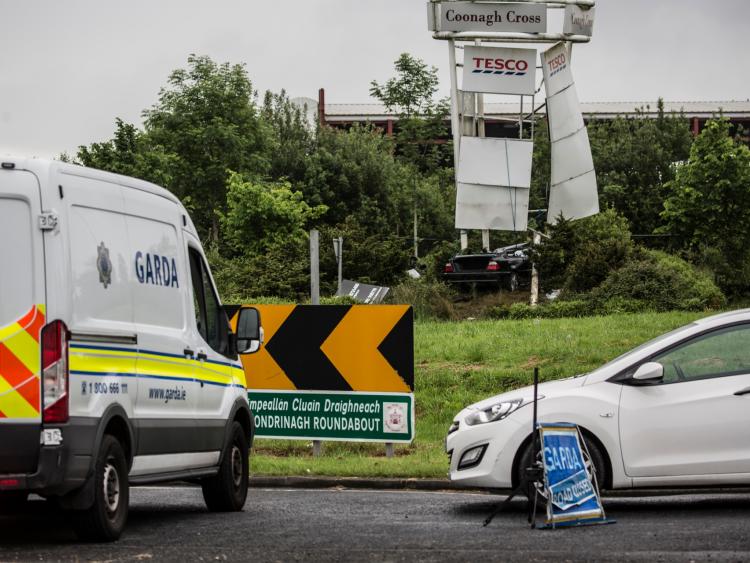 The scene of the crash on the Ennis Road - Picture: Press 22

The driver of a car who was critically injured in road accident on the outskirts of Limerick city this Monday morning has been transferred to Cork University Hospital (CUH) for specialist treatment.

The man, whose aged in his early 30s, had be cut from the black BMW car after it collided with a signpost after leaving the road near Clondrinagh Roundabout.

He was initially taken to University Hospital Limerick (UHL) but has since been transferred to CUH due to the nature of his injuries.

The single-vehicle accident happened at around 2.30am and emergency services remained at the scene for several hours. 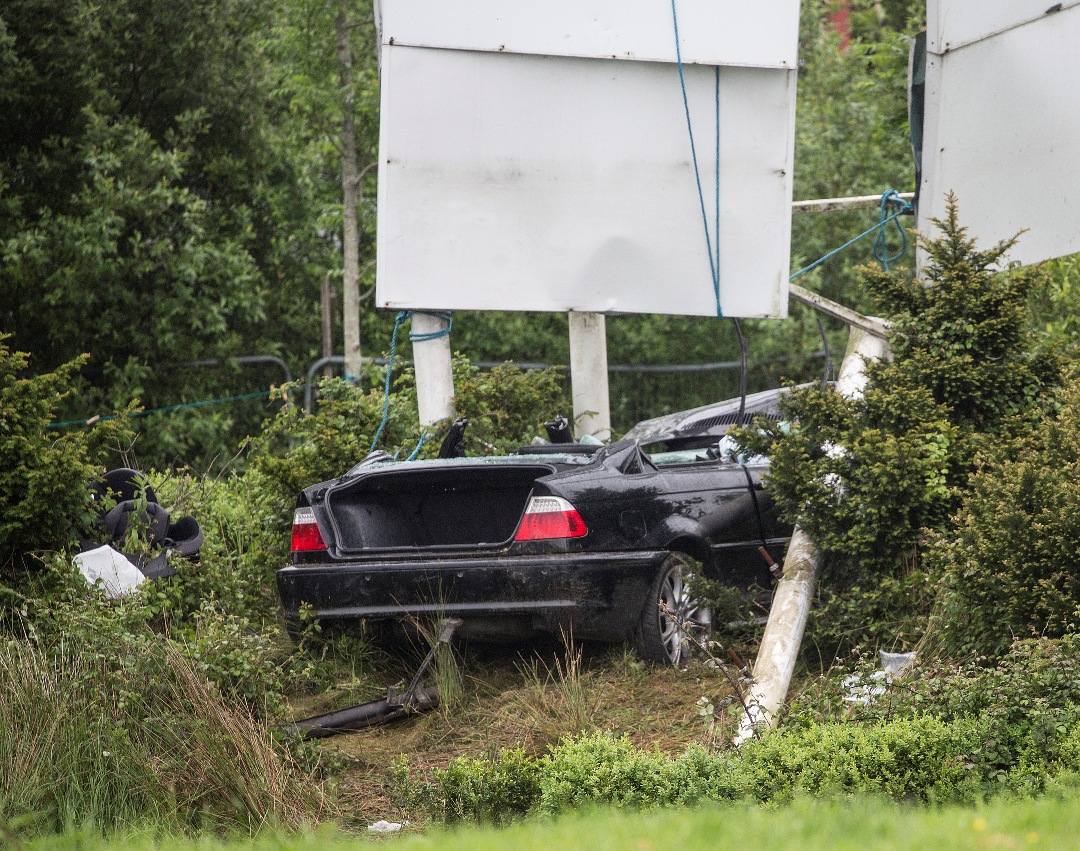 A section of the Ennis Road was closed until early this Monday afternoon as garda forensic investigators are carrying out detailed examinations at the scene.

It is understood the man, who was the only occupant of the car, is known to gardai. He is from the Moyross area of the city.

Gardai at Mayorstone station are investigating the circumstances of the collision and motorists are being advised to expect delays.