Slow down: Limerick gardai focus on speeding as part of national operation

Two notable speeding incidents were detected in Limerick and Clare 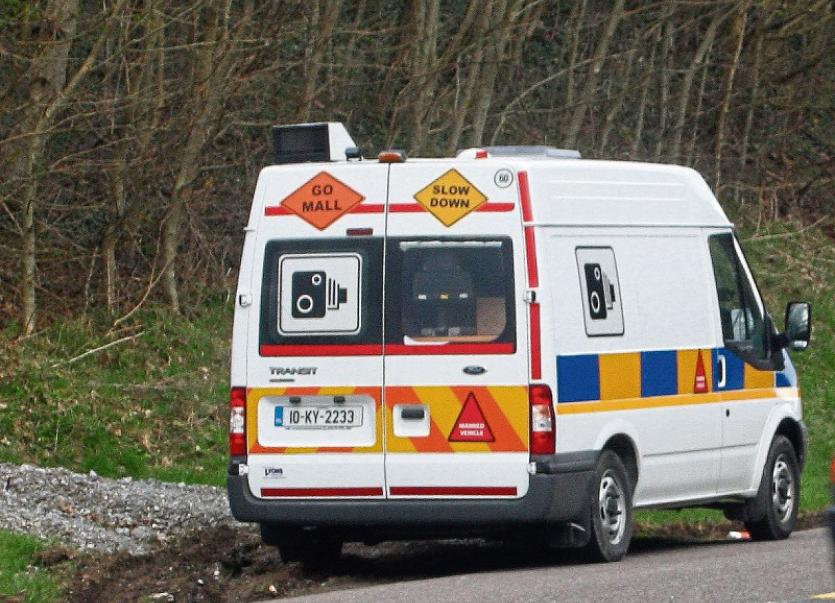 Two notable speeding incidents were detected in Limerick and Clare

GARDAI detected just one notable case of driving in excess of the speed limit in Limerick during their recent 24-hour crackdown on speeding nationwide.

Between Friday at 7am and 7am on Saturday, gardaí all over the country executed their biannual national slow down operation.

During the operation, they detected two notable incidents of speeding in Limerick and Ardnacrusha.

Throughout the 24 hours, An Garda Siochana and GoSafe checked a total of 134,739 vehicles and detected 226 vehicles travelling in excess of the speed limit.

The first local detection was in Ardnacrusha, where one driver was driving at 95kmph in a 60km zone on the R463 in Gortatogher.

In Limerick, one driver was travelling at 109kmph in an 80km zone on the R513 in Ballyfauskeen, Ballylanders.

Assistant Commissioner Michael Finn, of the Roads Policing Bureau, said: "We would like to thank the 134,513 drivers who were found to be compliant and drove within the speed limit and would encourage all drivers to drive safely, comply with and respect speed limits.”

In a statement to the media on Saturday, he said: "I would like to thank the Road Safety Authority and all the organisations who were involved in and supported this campaign. Drivers, please, think about the consequences of speeding the next time you get behind the wheel and reduce your speed accordingly.”

The number of offences detected is a significant drop on the last national slow down operation in October 2016, when there were 341 vehicles seen travelling over the respective speed limit.