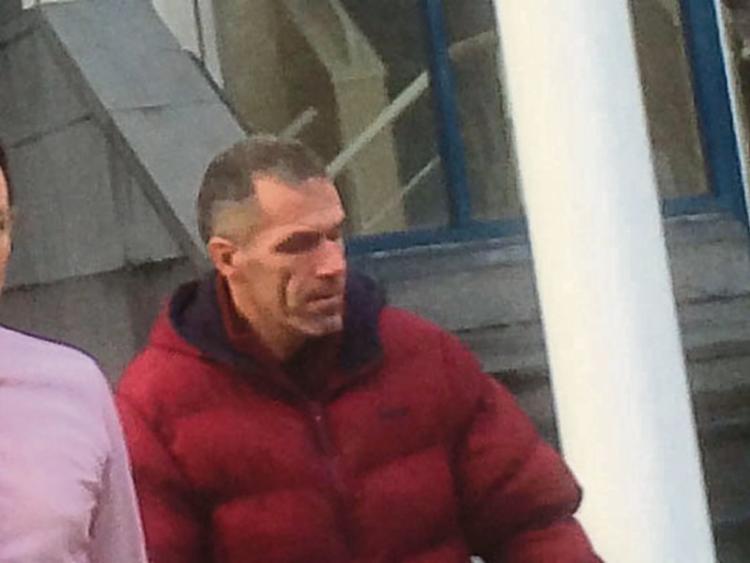 Brian Healy, aged 51, who has an address at Sexton Street North, Thomondgate

A CASE of a Limerick man charged in connection with the discovery of a sawn-off shotgun in a car which was involved in a road accident has been sent forward for trial.

Brian Healy, aged 51, who has an address at Sexton Street North, Thomondgate in the city is accused of possession of the firearm at Cregane, Bruree, on February 3, last.

A file was prepared for the Director of Public Prosecutions (DPP) by investigating gardai and last month it was confirmed that the matter is to proceed on indictment at the Circuit Court.

Yesterday, at Limerick District Court, Judge Marian O’Leary was told the book of evidence had been completed and a copy served on the defendant.

Sergeant Donal Cronin, prosecuting, said the DPP consented to the matter being send forward for trial to the current sittings of Limerick Circuit Court.

Judge O’Leary noted this and after issuing the Alibi Warning, she remanded the defendant in continuing custody pending his appearance before Judge Tom O’Donnell next week.

Mr Healy was previously refused bail after gardai opposed his application saying they were “greatly concerned for public safety” as they believe the sawn-off shotgun, was to be sold on the black market.

Detective Garda David Gee said while gardai do not believe the defendant procured the weapon, it will be alleged that he allowed himself to become “a willing participant in the potential sale of a firearm for financial gain”.

Given the current trial lists, it is unlikely that the matter will be heard before the summer vacation.