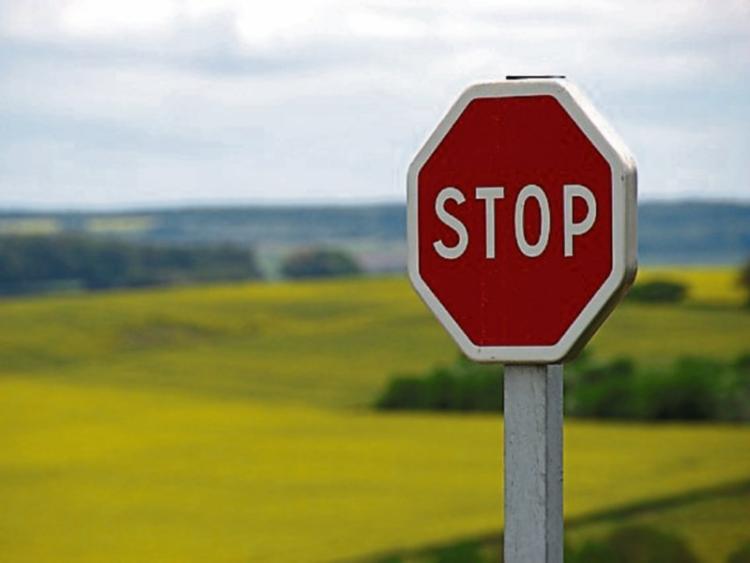 THERE are over 500 people are on a waiting list to take their driving test at the test centre in Newcastle West, figures just released by the Road Safety Authority (RSA) show.

The RSA has also revealed that the average waiting time for a test is 12 weeks while some are waiting up to 21 weeks. Of the 505 waiting, just 157 applicants have been given a date.

These waiting times were described as “unacceptable” by Fine Gael TD Tom Neville this week, who has called for more resources to be directed towards the West Limerick centre.

“I want to see a solution found to the waiting list as quickly as possible.”

The Limerick county TD, however, acknowledged that record numbers are applying for driving licence tests which he said was as a result of economic buoyancy and positivity.

In a written statement from the RSA to Deputy Neville, the RSA said the driving test service had seen “increased waiting times nationally over the past number of months” as the numbers applying had risen and the number of testers had fallen due to retirements last year.

“Current waiting times are unacceptably high,” a spokesman for the RSA acknowledged but said they were “prioritising” the issue.

The RSA has taken on ten new testers since last year and is training up a further seven, he  told Deputy Neville.

“I want these new resources to be  put towards Newcastle West to alleviate the backlog,” the Fine Gael TD said.

“We are continuously reviewing waiting times across our test centres and deploying driver testers weekly in order to address the centres with the most need as much as possible,” the RSA spokesman said. He added that up  to 4,600 tests had been carried out on overtime since October in a bid to cut the lists and that  urgent requests for tests for employment reasons are facilitated.

A further 178 people are “on hold” as applicants finish their required number of lessons and wait for their learner permits to hit the six-month mark.