New state of the art vehicles for Limerick Fire and Rescue

Double addition to operational fleet in the city 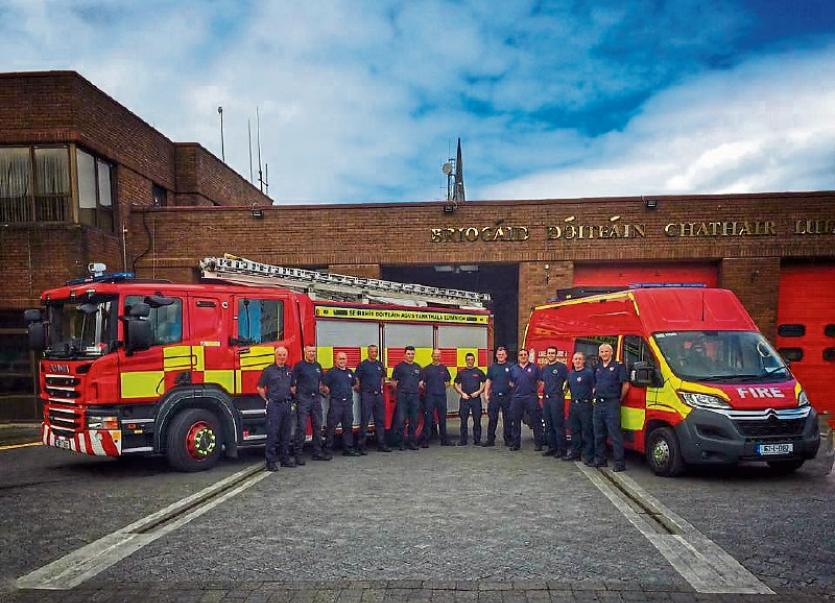 The vehicles – a Scania water tender and a specialist/river rescue Citroen van – will be based at Limerick Fire Station, Mulgrave Street.

While Limerick Fire and Rescue Service took delivery of the two vehicles a number of weeks ago, they only entered active service on Monday morning.

The Scania water tender was built by Sídheán Teo in Spiddal, County Galway, over the last 12 months having been commissioned by Limerick Fire and Rescue Service early last year.

The vehicle cost in the region of €280,000 and was funded by a central government capital scheme.

A spokesperson for Limerick City and County Council confirmed that the arrival of the new appliance will facilitate the replacement of an older vehicle which is currently in use in County Limerick.

“This (new) fire appliance will have an expected life span of 20 years within Limerick Fire and Rescue service and will attend roughly 1,300 incidents each year,” Paul McMahon, senior assistant chief fire officer told the Leader.

While the new Citreon van will be primarily used for river rescue incidents, it is also capable of being deployed elsewhere when required.