Limerick pitches itself as fashion hub through industry showcase 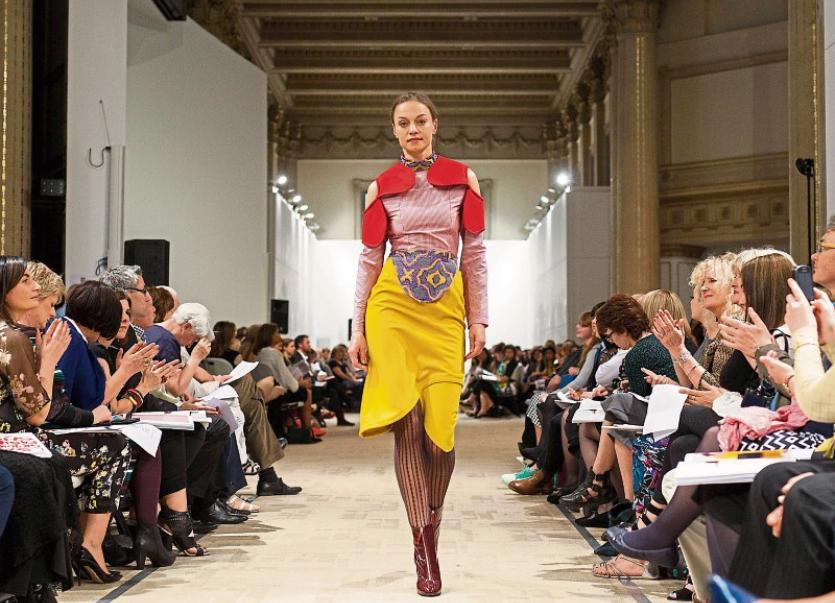 LIMERICK will be pitching itself as the fashion hub of the country this week as over 20 Irish and international fashion and media influencers converge on the city for a showcase of Limerick’s fashion industry.

This Thursday, Limerick will be putting its fashionable foot forward in highlighting independent boutiques, designers and young fashion design talent.

The school has established itself as a serious contender worldwide in producing some of the best talent, with designers making their mark around their globe in their own right and working under some of the world’s most renowned designers.

Their day will begin with morning fashion show at House Limerick, before moving on to some of the city’s boutiques.

This will be followed by afternoon tea at the Savoy Hotel, which will focus on Munster based fashion designers and include the history of the textile industry in the city.

“Limerick's love affair with fashion is internationally recognised. We're delighted to feature the work of locally based designers, independent retailers based in the city and the young designers emerging from LSAD many of whom go on to work in fashion houses around the world,” said Laura Ryan, head of marketing and communications with Limerick City and County Council.

Ms Ryan said that this is “a unique collaboration” between a local authority and LSAD to market Limerick as a fashion destination.

Recently named in the top 100 fashion schools in the world, the LSAD fashion department has launched the careers of some of Ireland’s top designers such as Joanne Hynes.

Twenty of this year’s talented graduates will showcase their unique creations at the 360° Fashion Show, which will have an international twist, as a number of the graduates have returned from work placements with Marc Jacobs in New York, Manish Arora in India and Lever Couture in Berlin.

A limited number of tickets are still available for the LSAD fashion show in the gallery on Clare Street on Thursday, May 11, at 6pm.

Tickets are priced €30 each or family rate of four tickets for €100.