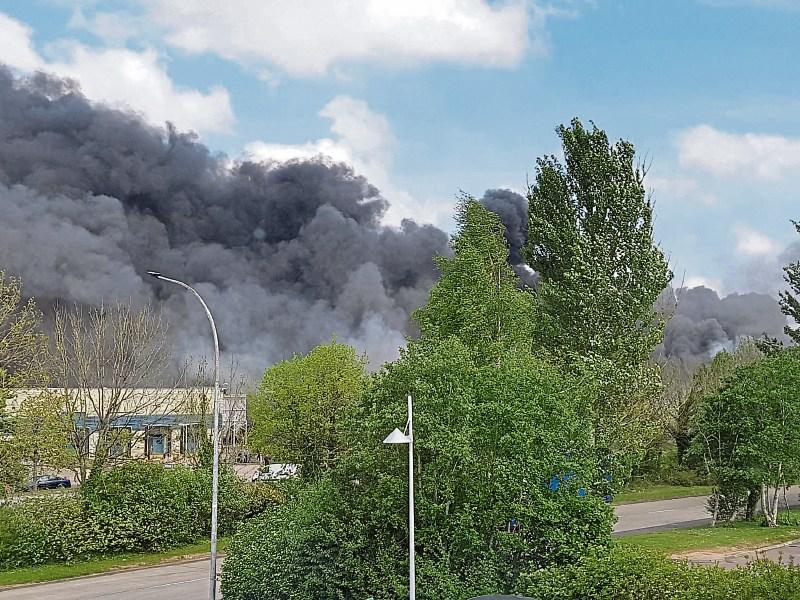 More than a dozen units of the fire service are attending a second commercial blaze in the city in the space of 24 hours.

The alarm was raised shortly after 11.30am this Friday after flames were seen coming from a premises at Raheen Industrial estate.

Several units of the fire service from the city, along with two each from Shannon and Rathkeale, have been deployed to the incident in the Raheen Industrial Estate. The fire service received the call at 11.32am.

It has been confirmed that the fire broke out at the DGD Shredding premises.

One eye witness, who is currently working in the Raheen Industrial Estate, told the Leader there are large plumes of black smoke billowing from the premises.

"From our building you can see it. We are keeping our windows closed, obviously. There is no sense of panic around the estate - we are not being asked to evacuate or anything like that," they said. 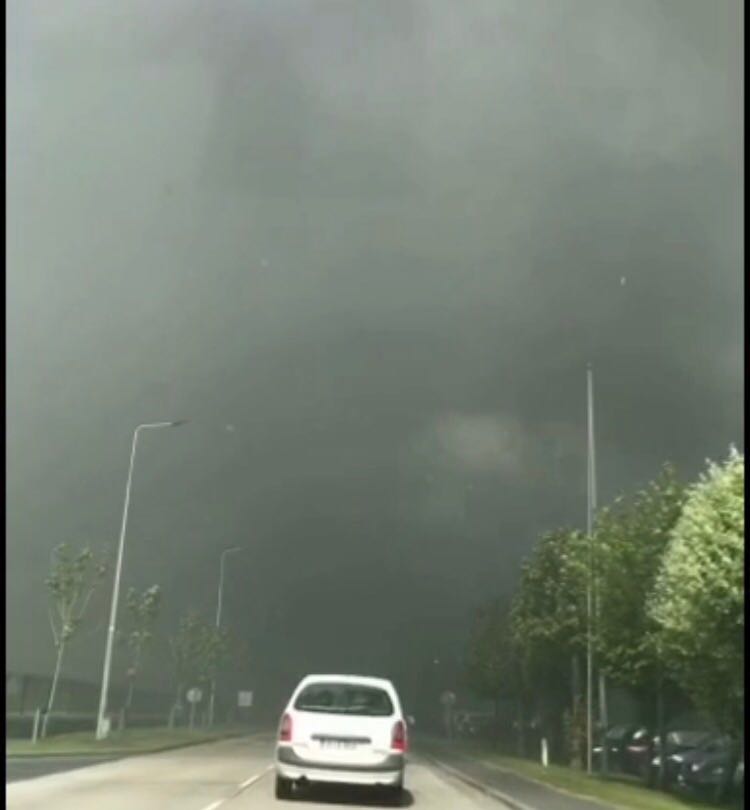 As well as the fire service units, two water tankers, two aerial platforms and one incident command unit have been deployed.

Limerick Fire Service and Rescue Service says there are "no reports of injuries" and have warned residents and businesses in the area to keep doors and windows closed.

While roads remain open in the Raheen area of the city, motorists are urged to exercise caution.

Separately, fire crews remain at the scene of Thursday's fire the Clear Circle metal recycling plant on the Ballysimon Road.

It took more than four hours to control the fire and crews spend the night dampening down scene of the blaze.