First students to start in September 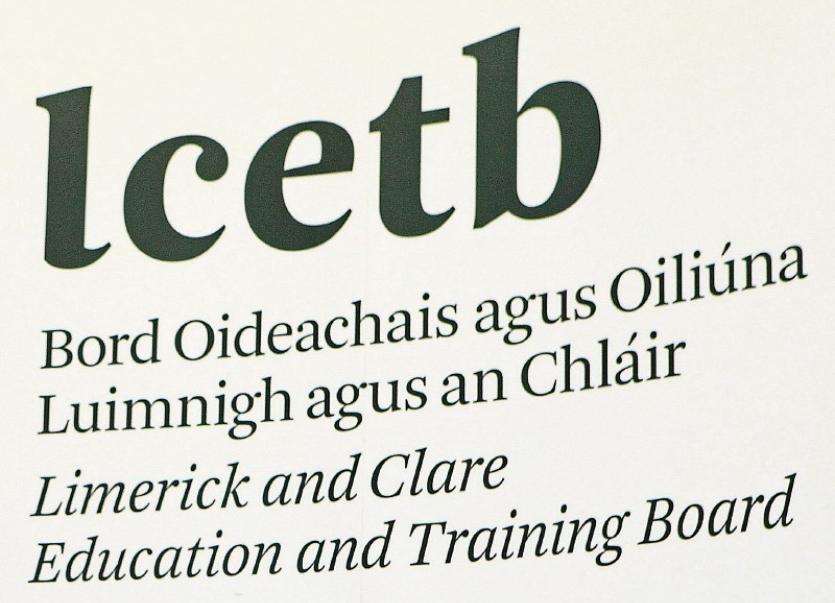 THE development of the new secondary school at Mungret College has taken a huge step forward this week.

The Limerick and Clare Education and Training Board (LCETB) has formally applied for planning permission to erect temporary modular buildings to serve the first intake of students due in September.

Eventually, some 600 students will attend the school at Mungret College.

Local Fine Gael councillor Daniel Butler, who chairs the school’s board of management is confident the infrastructure will be in place by the autumn.

“I think we’re progressing at a very fast rate. There is a very active board of management involved in it, and this is the first big step and obviously the most physical step involved in it," he said.

Cllr Butler also stressed the temporary accommodation units are “of the highest order”.

“These are very high-spec and some of them come fully kitted out. We have metal work rooms, and science rooms, for example,” he explained.

“We are confident we will have a positive decision on this. We’ve been liaising with the council on a regular basis, so we are sure the timing will not be an issue. Literally all they need to do is drop the buildings on site and they’re ready to go,” Cllr Butler explained.

She said: “The commitment was the school would open in 2017 as part of the process for where the parents will have to put down their choices in the new centralised system. It’s imperative it does open in 2017. I am delighted to see the school getting to the stage where it will be open in time.”

It comes after the principal Liam O’Mahoney was appointed back in December.

The school in Mungret is not the only new post-primary school which will open its doors in the coming years.

A new 600-student secondary in the Monaleen/Castletroy area, to be run by Educate Together is also slated to open by September 2018.

However, no location has yet been identified for this school, which came as a surprise announcement by Ms O’Sullivan back in November 2015.