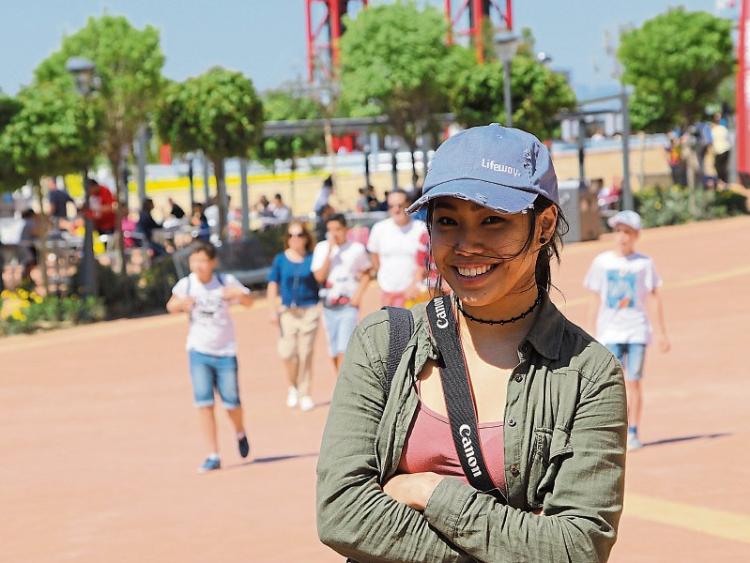 THERE HAS been widespread sadness at the unexpected and sudden death of young Limerick student, Denisse Dasco.

Denisse Kyle Dasco, 20, from Raheen, died suddenly in Cork on Friday last. After paramedics attempted to resuscitate the former UL student, she was taken to Mercy University Hospital, where she was pronounced dead.

Denisse, described as “very sporty” and who had a keen interest in kickboxing, was a third year forensic science student at UCC, who had previously studied biochemistry at UL. Originally from the Phillipines, she attended Scoil Carmel.

Her parents Carlos and Gwen, who are restaurant managers in Limerick, said that Denisse was “always so bubbly, outgoing, entertaining, friendly, energetic, sports-minded with a positive attitude”. They added that she was “always full of dreams”. She is sister of Deborah and Carl.

Former Scoil Carmel teacher Tom Shortt told the Leader that Ms Dasco “genuinely radiated a great sense of enthusiasm for life and living, she was energetic and full of life and fun. She was an achiever on many fronts in sport and academically”.

He said that former staff and students were “in a state of shock that a beautiful girl with so much to give and with so much to live for and who meant so much to her family and friends has been taken so unexpectedly”. 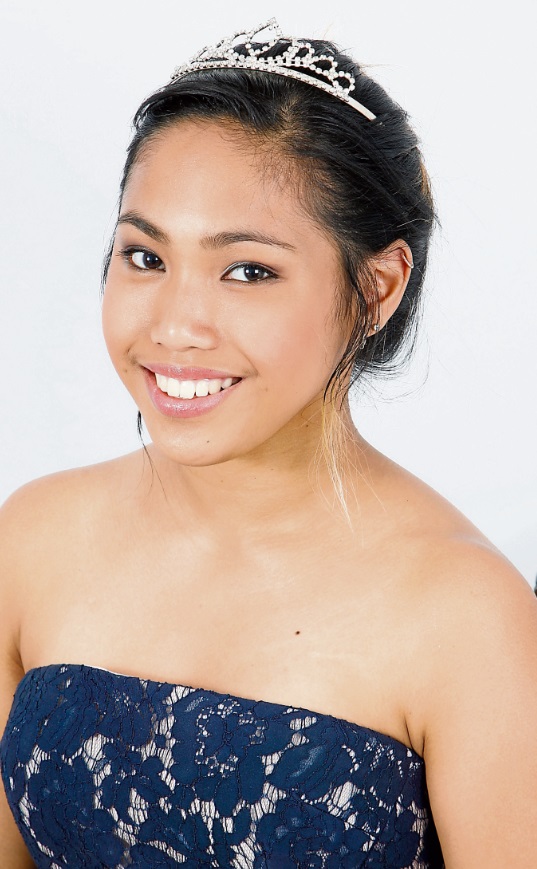 Close friend Sherry O’Regan said that she was “a really good friend who always lived life to the fullest”.

Former classmate and friend, Jessica Silva said: “Her spirit touched many of us and no matter how little time you spent with Denise or how briefly you might have met her, she was someone who had an impact and permanently left a smile in everyone mind.”

I Love Limerick’s Richard Lynch, a close family friend, described her as “very creative and kind, just like her parents”.

Denisse will lie in repose at the Coburg Street Funeral Home of Jerh. O’Connor Ltd, on Wednesday from 9am to 5.30pm. Cremation Service will take place on Thursday The Island Crematorium in Cork.