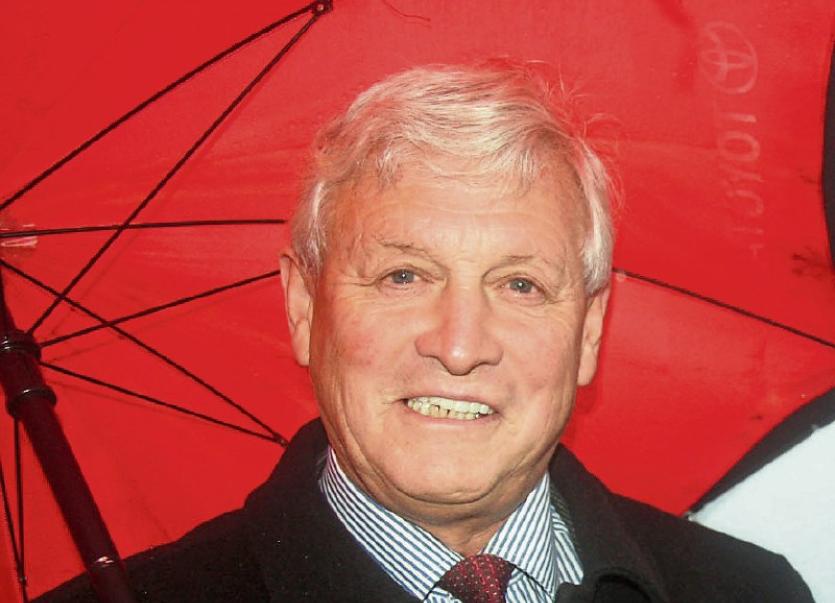 Former Ballyhoura Development chairperson, John Walsh called for a night care facility to be set up for elderly

And because the labour market is improving and people are securing jobs, the availability of people availing of social enterprise schemes is decreasing, he said.

“So, there are less and less people available to provide the necessary supports and services at a local level. And this is a challenge that is increasingly going to be faced over the next 12-18 months or two years.

“There are a large number of existing groups who are providing valuable work and resources to benefit of their local communities, across everything from meals and wheels, to maintenance of town parks, and they are increasingly coming under pressure to keep that going, and to provide those services. So, the challenge is how do you continue that?” he said.

These are the strains, he added, where communities find it “extremely difficult” to sustain themselves. During the special policy meeting, presentations on social enterprises were delivered by West Limerick Resources, Paul Partnership, and Ballyhoura Development.

During the meeting, it was mentioned there is “no dedicated funding stream” for such enterprises. While community groups can avail of capital funding, adequate manpower resourcing is not available, it was argued.

In the context of rural isolation, he said that the decline of social enterprise manpower is “very much” becoming a worrying factor.

“You have a large number of communities that have done trojan work in the past to continue to support local people, in very many different guises, but are finding it a real struggle, now, to try and continue that.”

Representing the farmers at the meeting, former Ballyhoura Development chairperson John Walsh, proposed for the setup of a taskforce to address the manpower deficits, which he said is contributing to “rural isolation”.

While Cllr Lisa Marie Sheehy seconded the proposal, council executive Dr Pat Daly suggested that the idea be revisited at the next SPC meeting in June.

“I am a bit frustrated with the social enterprise. Where I am frustrated is that there are still too many people falling through the cracks; people that are not getting picked up; people in rural areas who are in isolation; people who lack education, who left school early. But where I am living in the rural area, people are very nervous and very afraid at night,” Mr Walsh told the Limerick Leader.

The former chairman of Dairygold, 74, called for the establishment of a nightcare facility for elderly.

This follows the attempted burglary of a 93-year-old’s home in Kilfinane/Ballylanders and the death of 90-year-old Paddy Lyons in Waterford, earlier this year.

In an interview with the Limerick Leader last month, he said that fear has been “rampant” amongst the elderly living in County Limerick.

“I know a person – he is dead now – he went into a B&B, he was so afraid of being by himself, to live on his own. He didn’t want to go into a nursing home, but he could go to his B&B.

“And that’s why I suggested the idea of night care, so that he could have come home, then, to his own house, his own yard, feed the dog and have a friend call into him, and could go somewhere at night where he would be safe, to get his breakfast in the morning. He could then go back home then.

“Older people in rural areas have their houses locked at four in the evening, especially in the winter when it is dark, and they are not open until 10am the following morning,” he explained.

Catherine Smyth, of Ballyhoura Development, said that it will be undergoing a census of social enterprises in the region in order to prepare a policy brief on these organisations. It then hopes to submit a strategy to the Department of Jobs, Enterprise and Innovation.

Elaine McGrath, of Paul Partnership which works with city groups, said that its clients have an average income of €1.1m per year, and that, on average, 30% of this income is earned.

“And the significant thing about each one of those organisations, is that they are all based in areas of disadvantage,” she said.

Councillors commended the three organisations for the “tremendous work being done” in their districts.