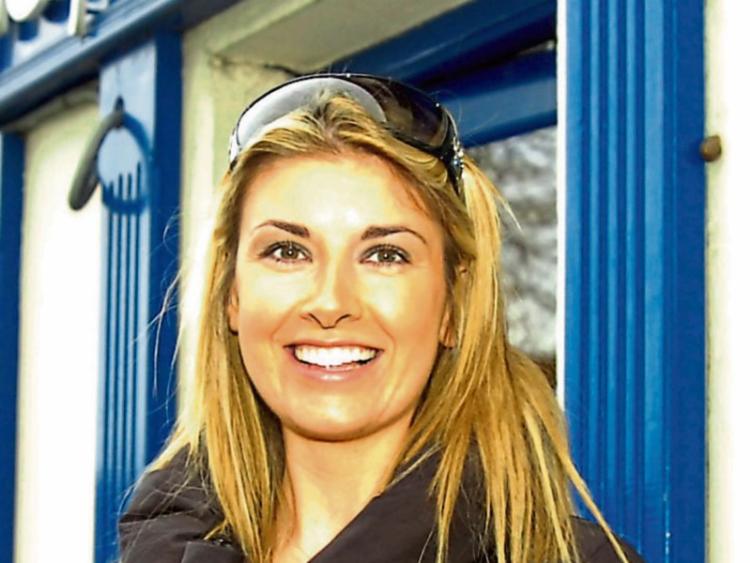 Kay Mulcair and below, her shop Isobel boutique in Adare

A PROMINENT County Limerick businesswoman has revealed how she nearly lost her business following a burglary at her high-end boutique last summer.

A Lithuanian man has admitted stealing luxury clothing, with a retail value of around €240,000, from Isobel, Main Street, Adare in the early hours of June 21, 2016. 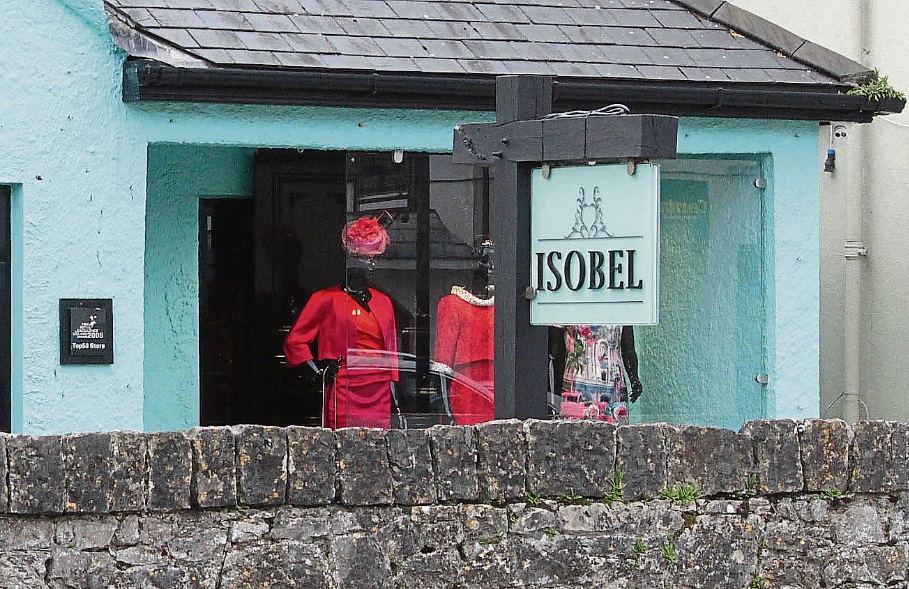 Limerick Circuit Court was told Aurimas Petraska, aged 32, who has an address at Church Street Rathkeale, is a member of an Eastern European crime gang which has been targeting business premises across Munster.

Following his arrest a week after the break-in, he told gardai during interview he had observed the “good brands” of clothing when driving past the store.

Having entered the premises to look around, he said he and a number of other men returned later that night and stole the property after forcing their way in through a rear door.

In a victim impact statement, Kay Mulcair, the proprietor of Isobel, said while the stolen clothes were subsequently recovered at Dublin Port by gardai, she was not in a position to sell them.

“While the property was recovered, it was not suitable for sale due to the delicate high-end luxury nature of the clothing,” she said.

The businesswoman stated that in addition to increasing her premium, her insurance company has refused to pay out for the loss as the alarm at the premises was not activated  on the night of the burglary.

“A large quantity of high-end women’s luxury clothing to a retail value of of €240,000 was stolen, I have not been compensated,” she wrote, adding that she remains at a loss of more than €85,000.

Judge Tom O’Donnell was told the businesswoman had to take out a loan following the burglary “to keep my business and to pay suppliers”.

In her victim impact statement, which was read to the court by Michael Collins BL, prosecuting, Ms Mulcair said her personal life has also suffered as a result of what happened.

“As a result of the crime I suffered pressure on my family due to the near collapse of my business,” she said adding that she is nervous and fearful when opening and closing the boutique as she feels she is being watched.

Petraska will be sentenced next month. See Page 12.