Iceland Foods to open in Limerick

RETAIL: UP TO 35 JOBS SET TO BE CREATED IN MOYROSS 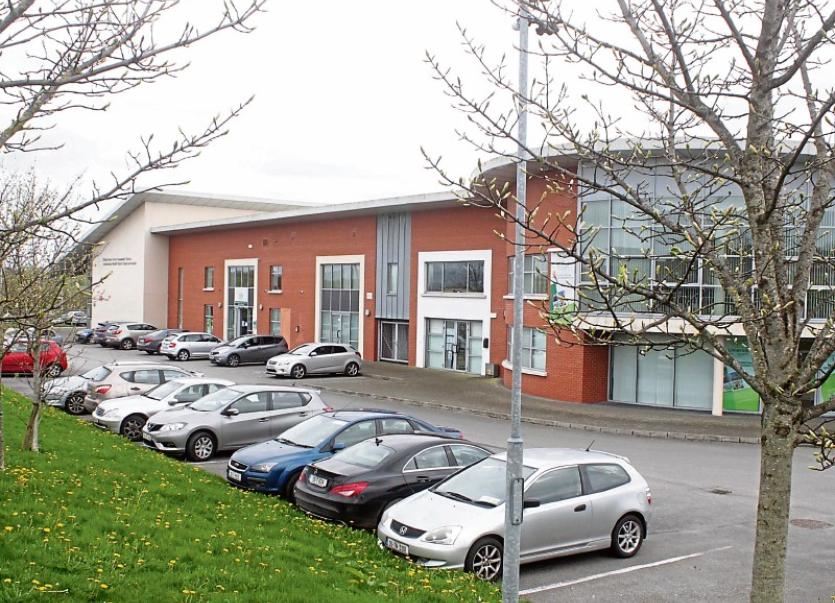 The Watch House Cross in Moyross, where Iceland is planning to open Picture: Michael Cowhey

LIMERICK is to receive a jobs boost with the news that multi-national food giant Iceland Foods to open a branch here this summer.

Iceland has confirmed it will open a store at the Watch House Cross in Moyross, widely expected to be in a unit vacated when Eurospar closed in August 2015.

The news will come as a huge boost to the northside estate, which was left reeling following the closure of the store, which was blamed on escalating insurance costs.

Iceland has said it will create up to 35 new positions in Limerick. It is also opening another local store in Shannon Town as it ramps up its footprint in Ireland.

Seven other stores will also be opened across the country his year.

A total of 270 jobs will be created as part of this investment, with other locations including Tallaght, Galway, Cork, Letterkenny and Gorey.

Ron Metcalfe, managing director of Iceland Ireland said: “We have been back in Ireland for four years now and have been committed to expansion from day one. This new investment sees 2017 as our biggest year yet with our nine new stores opening. As always, we’re looking forward to expanding and delivering the Power of Frozen to more Irish customers than ever before.”