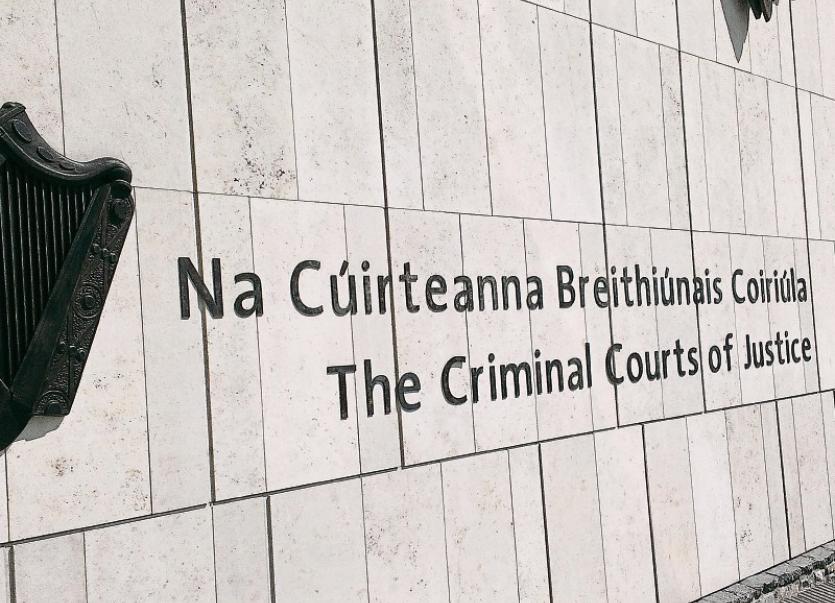 JUDGMENT has been reserved in the case of a Limerick man who is accused of assaulting another man at a house in the city 18 months ago.

It is the prosecution case that three men were involved in a "joint enterprise" during which the 53-year-old, who lives in Rathkeale, was beaten and his left foot nailed with a nail-gun to the kitchen floor of the house.

The Special Criminal Court heard closing speeches from the prosecution and defence this Monday following almost two weeks of evidence.

The court has previously heard that a white Audi, hired from Europcar which was fitted with a tracking device, was placed outside the house on the afternoon of the alleged assault.

Tara Burns SC, prosecuting, told the court that the question the court had to answer was whether Mr Heffernan was the driver of the Audi.

The court has heard that Mr Quilligan was beaten and his left foot was nailed with a nail-gun to the kitchen floor.

Ms Burns said that the court can be satisfied it was a planned assault and that all the people in the kitchen were part of that enterprise.

The court can be satisfied the driver of the Audi was involved in the assault on Mr Quilligan, she said.

Ms Burns told the court that the tracking-device showed the Audi was parked outside the Larch Court house at the time of the alleged assault.

She also said that there was evidence from CCTV footage of Mr Heffernan in the company of another man, Gerard Mackin.

Last month, the 34-year-old, who has an address at Star Court, John Carew Park and another man – Patrick Hayes, aged 53, of Larch Court, Kennedy Park were each jailed for three years after they admitted assaulting Mr Quilligan.

Ms Burns said that the Audi left the house for eight minutes, when it went to Mackin's house, where it was parked for 1 minute and 51 seconds.

She said that there is a "clear inference" to be drawn from the driver going to Mackin's house to collect something from the house to bring it back to Larch Court.

She said the court can be satisfied that Mr Heffernan was the driver of the Audi.

The court heard that there is CCTV footage of the Audi parked at the back of the accused man's house and that he was seen getting into the car.

Ronan Munro SC, defending, told the court there was a "significant inconsistency" in the time-line of the prosecution case.

Previously, the court has heard evidence that before the alleged assault two men wearing white suits were seen by eyewitnesses on the stairs of the house.

Mr Munro said that the Audi could not have been parked outside the house when the men in suits were seen on the stairs.

There was "no question" these two eyewitnesses were gone before the Audi arrived, he said.