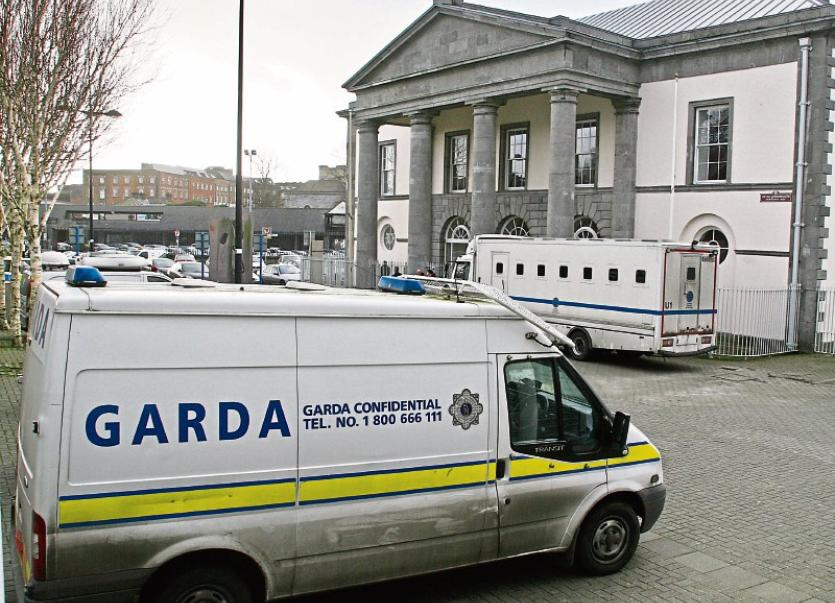 A YOUNG man has been jailed for six years following  a “vicious and unprovoked” attack outside a fast food restaurant in Newcastle West 18 months ago.

The victim – Sean Ambrose (35) – was placed in a medical coma and spent five weeks in hospital after he was punched by the “exceptionally strong and exceptionally well-built” rugby player shortly after 2am on August 24, 2015.

During a sentencing hearing at Limerick Circuit Court in February, CCTV footage of the assault which happened at the Square, Newcastle West was shown.

In the footage - described previously in court as 'shocking - Mr Corbett can be seen approaching Mr Ambrose and violently striking him while he was standing on the main road outside Superbites.

Detective Garda Eric O’Shea agreed with Michael Collins BL, prosecuting, that Mr Ambrose “immediately fell helplessly to the ground” and was then punched a further three times by the defendant as he stood over him as he lay “prone in the ground”.

Following his release from hospital he was then admitted to the National Rehabilitation Centre for five weeks.

The victim, who worked as a haulier before the incident, has lost his sense of smell and his sense of taste has deteriorated significantly. He continues to experience problems with his memory and has difficulty concentrating at times.

Judge O’Donnell said the contents of his victim impact statement made for harrowing reading and that he had to impose a custodial sentence.