Footage of incident broadcast on TV 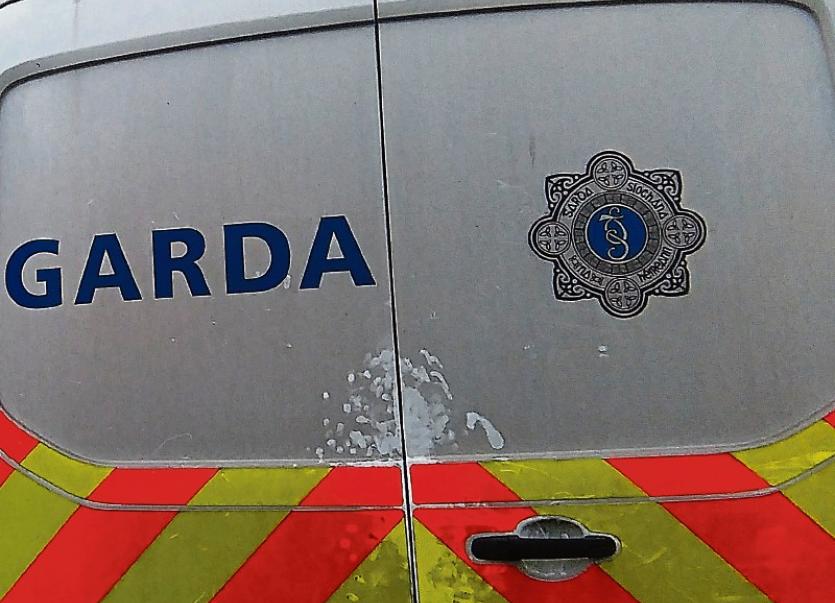 GARDAI have issued a nationwide appeal for information about an assault at a nightclub in Limerick city last summer.

CCTV footage of the incident, which happened in the early hours of July 31, 2016, was broadcast on the Crimecall programme on RTÉ television on Monday night.

In the footage two men can be seen striking another man on the packed dance floor before a bouncer intervenes and removes one of the culprits from the area.

The men appear to be aged in their mid-to-late twenties.

Sergeant Jim Molloy of the Garda Press Office says gardai are anxious to identify the culprits.

“We are looking for your help in trying to identify both these men so if you do know them please call us,” he said.

The injuries sustained by the victim were not disclosed during Monday’s programme.