Brian Healy accused of possession of the firearm at Cregane, Bruree 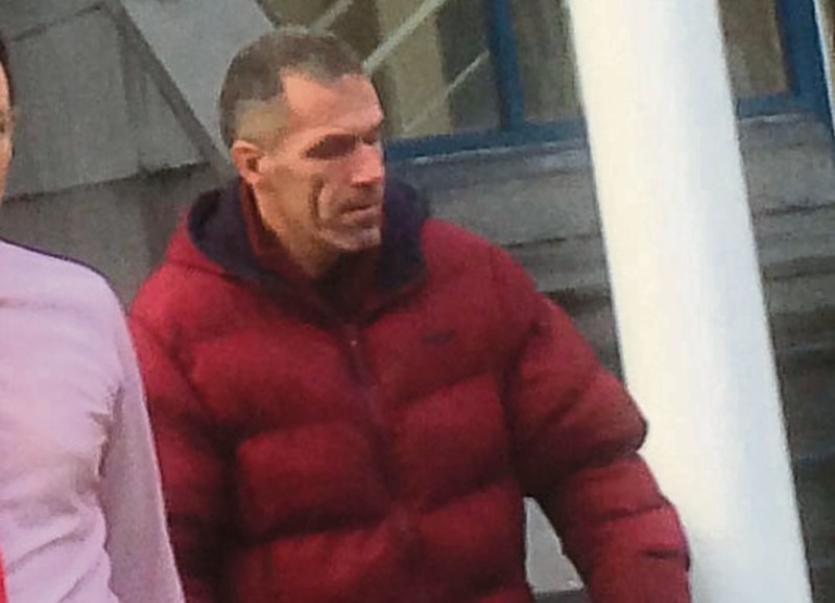 Brian Healy is accused of possession of the firearm at Cregane, Bruree, on February 3, last.

DIRECTIONS are still awaited in the case of a man who is charged in connection with the discovery of a sawn-off shotgun in a car which was involved in a collision.

Brian Healy, aged 51, who has an address at Sexton Street North, Thomondgate, is accused of possession of the firearm at Cregane, Bruree, on February 3, last.

The firearm was found in the footwell of the passenger seat of a silver Volkswagen Passat by members of the fire service who attended the scene of the road collision which happened at around 5pm.

It is alleged that Mr Healy was a passenger in the vehcile which collided with a van around two miles on the Limerick side of Charleville.

The car was being pursued by gardai at the time as it had driven off “at speed” having been stopped in Charleville a short time earlier.

While Mr Healy was subsequently arrested and charged, the driver of the car has not been located.

During a court sitting last month, gardai objected to bail as they are “greatly concerned for public safety”.

Detective Garda David Gee told Limerick District Court that gardai believe the sawn-off shotgun, which has been sent for forensic analysis, was to be sold on the black market.

Detective Garda Gee said it will be alleged the defendant “allowed himself to become a willing participant in the potential sale of a firearm for financial gain”.

He agreed with solicitor John Herbert that gardai do not believe Mr Healy procured the weapon but said that he had “several opportunities to distance himself from it”.

During a review of the case, Sergeant John Moloney requested an adjournment of the case investigations are continuing.

Previously the court was told a file is being prepared for the Director of Public Prosecutions in relation to the matter.

Judge Mary Larkin noted this and she adjourned the case by consent to March 28, next.