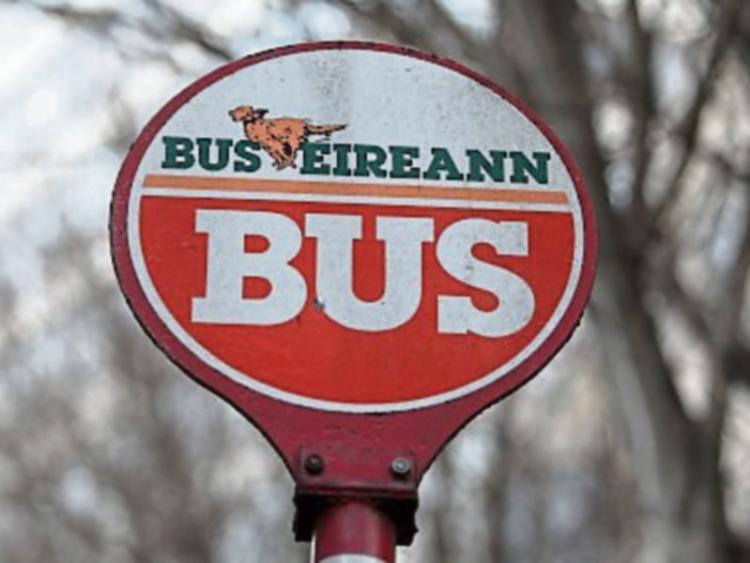 Commutors are facing the prospect of major disruption this Friday following confirmation that workers at Bus Eireann are set to go on strike from midnight.

Unions representing workers at the State company met this Thursday to discuss a letter which was sent to staff yesterday confirming that cost-saving measures are to be introduced in the coming weeks.

In a statement, Dermot O’Leary of the NBRU confirmed that all-out strike action will begin at midnight.

“It is a source of considerable regret that the travelling  public are going to be discommoded as a result of the decision that the Trade Unions have been forced to take in response to the unilateral implementation of un-agreed cuts to workers pay and conditions,” he said.

SIPTU Sector Organiser, Willie Noone added: “It appears that the company is now committed to driving down the conditions of employment of workers, eliminating secure employment and furthering the race to the bottom for rural public transport.”

It is expected that pickets will be in place from early tomorrow morning and it remains to be seen if train services to and from Colbert Station will be affected.