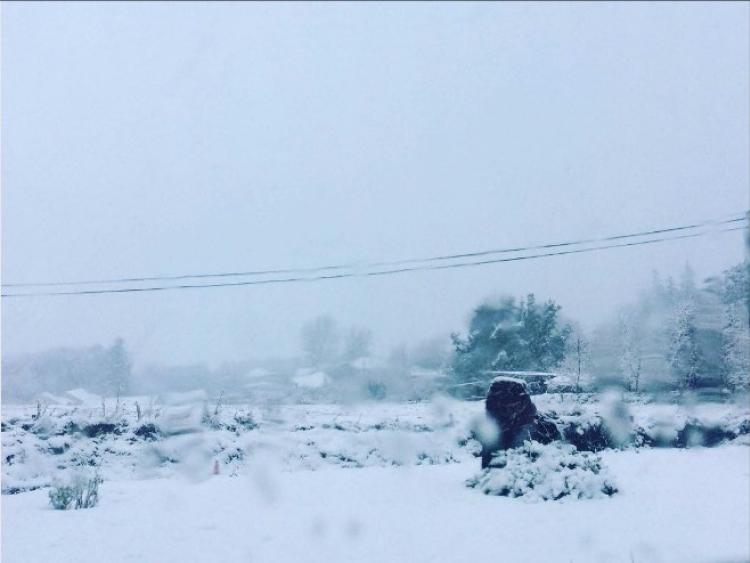 MOTORISTS in Limerick are being urged to exercise caution as a nationwide yellow snow alert remains in place.

While there are no reports of major issues in Limerick this Wednesday morning, gardai say motorists should be careful – especially when travelling on minor roads.

Exercise caution on the roads & footpaths over the next number of days as snow, frost and rain are expected. Plan your journey and be safe pic.twitter.com/uqHCdbdZmn

While there was some snowfall across the county overnight, it had cleared by dawn with all primary roads remaining passable.

There were significant amounts of snowfall in other parts of the country with some roads in Tipperary and north Cork reported to be impassable.

A yellow weather alert which was issued by Met Éireann yesterday remains in place until 10am.