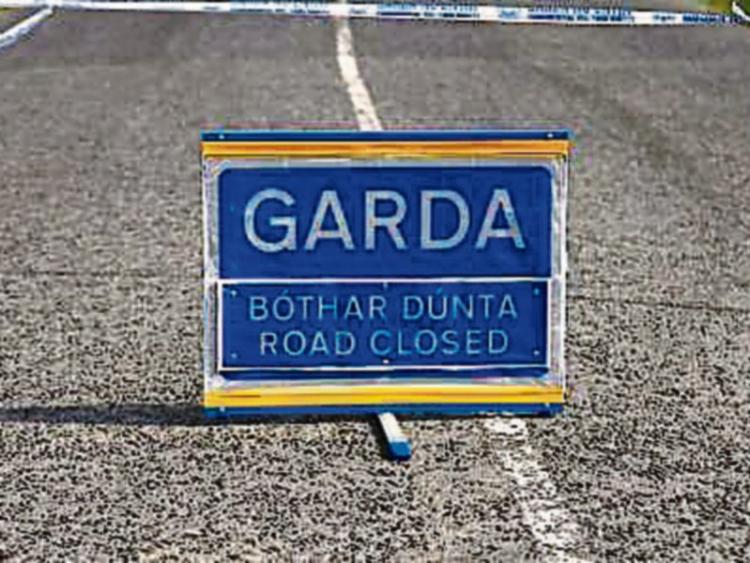 A section of the M20 motorway which was closed following a road collision on the outskirts of Limerick city has re-opened to traffic.

The multi-vehicle accident happened shortly after 6pm this Monday between Junction 2 (Dooradoyle) and the Rosbrien Interchange.

Emergency services, including four units of Limerick Fire and Rescue, attended the scene and there were long delays on the northbound carriageway of the motorway for around an hour.

A garda spokesperson confirmed the road fully reopened at around 7.30pm.

There are no reports of any serious injuries following the collision.