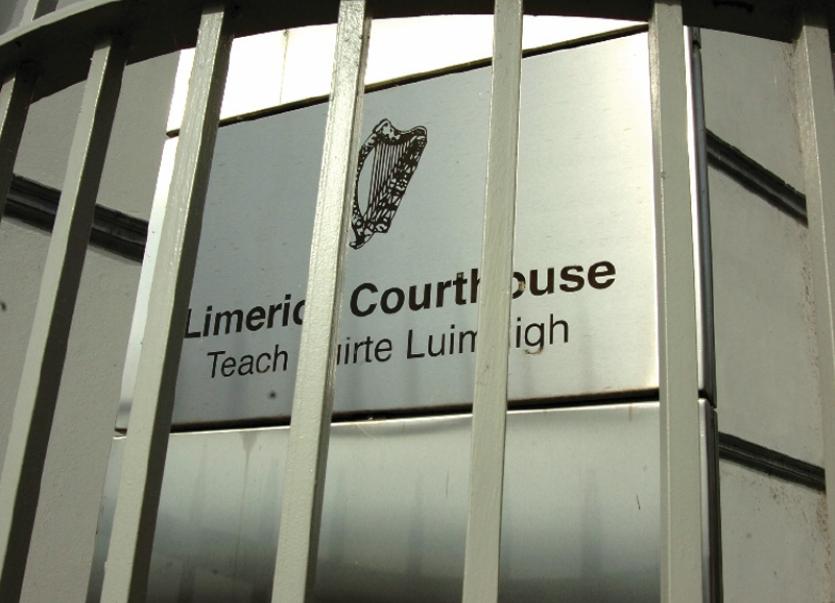 SITTINGS of Limerick District Court were interrupted on several occasions this Wednesday as a number of fights erupted within the confines of the courthouse.

While there were no incidents inside the packed courtroom, gardai had to leave on a number of occasions to calm tensions outside.

Shouting and roaring could be heard emanating from the corridors of the court complex and one incident involved a large number of people.

Proceedings inside the courtroom, where more than 250 cases were listed, were paused for almost two minutes as gardai dealt with the incident.

There were several further incidents outside the courthouse resulting in additional gardai being dispatched for a short period.

It is not known if any arrests were made.