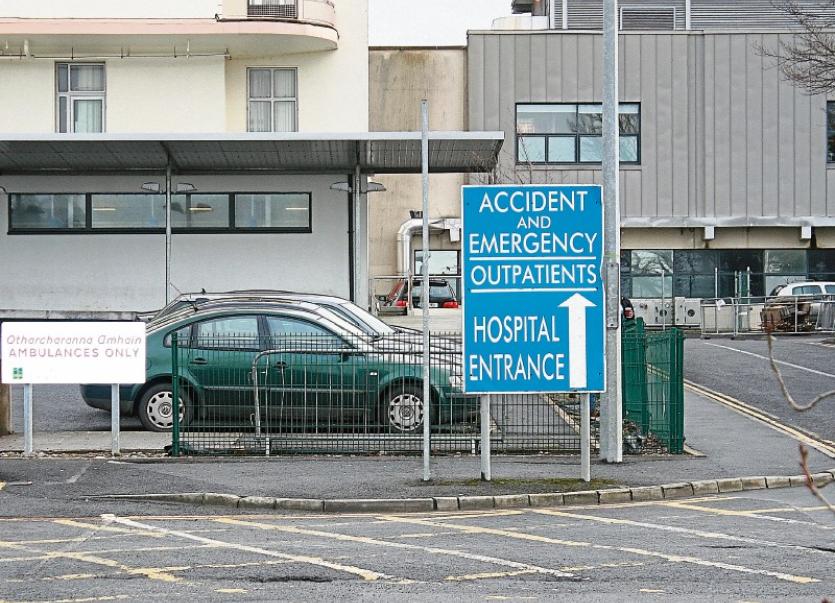 THE number of patients on trolleys at University Hospital Limerick has seen a dramatic fall this Monday, according to figures released by the Irish Nurses and Midwives Organisation.

There are just 16 people on trolleys at UHL this Monday – in A&E and on wards – according to figures collated by the INMO, a drop from 35 on Friday and a high of 46 last Tuesday.

The overcrowding figure has been consistently high at UHL and the hospital is regularly the most overcrowded in the country. A fall to 16 this Monday is significant, and the Leader understands there was about half of the usual amount of patients on trolleys overnight on Sunday also.

It is understood that there was fewer patients presenting at the hospital this Monday. Pressure on UHL may well be decreasing after the strain a particularly virulent flu outbreak placed on services in the region over the last number of month.

27 beds that were opened between St John’s Hospital, Ennis and Nenagh hospitals to alleviate overcrowding have now reverted back to their original use.

A state-of-the-art emergency department is expected to open this May, subject to a successful recruitment campaign and HSE funding.

It will be three times the size of the current facility, and is expected to improve the patient and staff experience at the hospital, a spokesperson for the UL Hospitals Group has said.