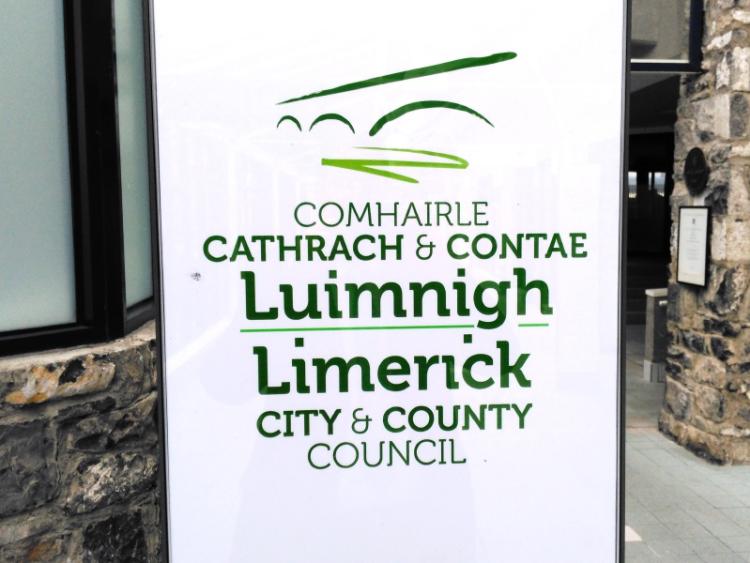 IN a concerted bid to show that Limerick is open for business, councillors have agreed to slash development contribution levies for new offices, industrial and residential developments.

The aim of the new scheme, the first joint scheme for city and county, is to address the housing shortage and dereliction and to promote economic activity as well as energy efficiency, Cllr Noel Gleeson FF  said when he introduced the measure at Monday’s meeting of Limerick City and County Council.

The new scheme will carry levies of €7 per square metre for houses in the city centre, in town centres with zoning as well as infill sites and derelict sites in all towns and villages.

All other homes carry a levy of €20 per square metre although Cllr John Sheahan FG argued that restoring existing houses in the county’s towns and villages should also attract the €7 reduced levy.

The levy for office development in the city centre has been slashed from €75 per square metre to  €25 and IDA backed industrial development will get a 50% reduction.

This was opposed by AAA Cllr Cian Prendiville who argued that it would simply cut the tax liability for one developer by over €100,000.

The scheme also allows for extensions to homes of up to 60 square metres to be exempt from the contribution levy. This was welcomed by Cllr Daniel Butler who said that many families, like his own, could not afford to move to bigger houses.

Welcoming the new, revised scheme, Cllr James Collins said that demand for housing was greater than supply and this was leading to increased house prices which rose by 18% in Limerick in 2016.

“That’s why we are reducing the levies on building houses,” he said.

Developments in Regeneration areas will be exempt from levies.