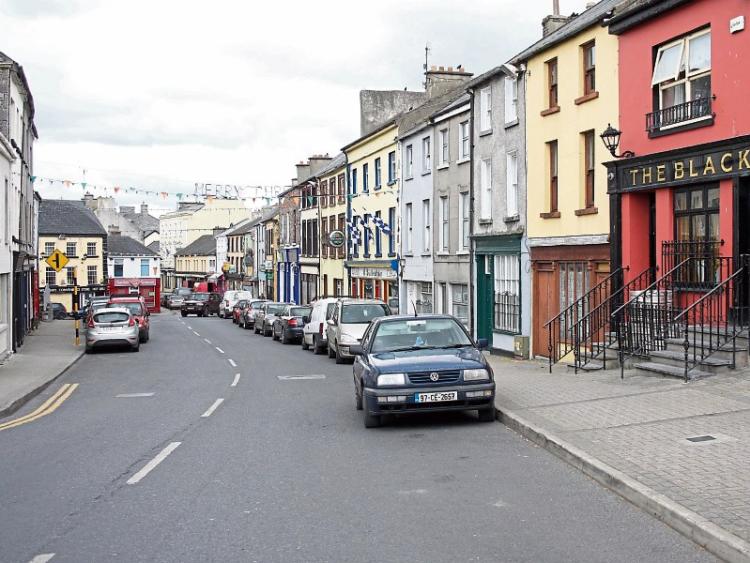 COUNCILLORS have given a broad welcome to new proposals which could significantly cut developer levies across Limerick.

At a special briefing session this Monday, councillors were briefed on the new development levy scheme, which includes proposals to cut the charges due by some developers in the city centre by up to 76%.

The scheme would see developers pay levies of €25 per square metre on office spaces in the city centre, while contributions for housing would be reduced to €7 per square metre.

At present, the builder of a one-off house in rural Co Limerick would pay a flat rate of €3,000 up to 150 square metres, and €20 per square metre after this.

However, the new development scheme would see that rate cut to just €20 per square metre, without the flat rate.

And there could be no charges for development in regeneration areas, as the council seeks to incentivise economic activity there.

While it will be Monday, January 23, when the scheme is voted upon, only councillors Cian Prendiville and John Gilligan have spoken publicly against the new scheme so far.

Anti-Austerity Alliance councillor Prendiville does not believe there is a need for such a scheme, pointing out that it will lead to a drop of around €5m coming into the council which could be spent on public projects.

But Fine Gael leader John Sheahan has rejected his assessment as being “pie in the sky”.

“It has been mooted that the old schemes, if left as they were could bring in €24.8m, and this scheme would only bring in €19m. If we look retrospectively, even in the great boom times, we didn’t get the money we were supposed to. So how are we going to get the money now? I’d be happy if we get €19m by the end of the scheme, as it will mean a lot of development has happened in both the city and county.”

Cllr Sheahan said he was keen that rural Limerick get its fair share under the new scheme, claiming that the city centre has had “a fair old hand” since the amalgamation of the council in 2014.

In a similar vein, Cllr Seamus Browne, Sinn Fein, added: “I see rural villages going into decline, and I ask myself what can be done to get people living in these villages, and businesses operating? What message would it send out if we have high development levies? I do not think this is the magic bullet which is going to solve the issue, but it is needed to get people working in rural Limerick.”

Yet Cllr Prendiville said there was no need to reduce developer levies, saying the arguments that cuts would bring in more money “do not stack up to scrutiny”, adding that the take from the current development scheme has been increasing year-on-year.

But in response, Independent councillor Emmett O’Brien said: “He is trying to convince the room that there was an economic developer-led boom in Limerick city. Unless he is living in some kind of Marxist paradise, this is news to me. I have travelled the length and breadth of the county’s bye-roads, and walked around all the streets of Limerick city, and compared to elsewhere, no development is going on.”

Independent councillor Gilligan said he was “sceptical” about the reforms, saying that due to Brexit and an improvement in the local economy, such aggressive cuts were not necessary.

“There is always going to be development – people will always want to develop. Britain made a disastrous decision in pulling out of the EU. But I believe this will open a space for Ireland and Limerick to take some of its business. I don’t think we need any extra impetus or incentive.”

Fianna Fail councillor James Collins said: “This is all about jobs. It is about creating jobs and housing. We are charging zero in levies in the regeneration areas for commercial, retail or housing. The idea behind this is we want developers to develop there. If we charge them less, it is viable for them to build in these areas to provide jobs and housing which are  badly needed.”