Many breeds of dog, cats, horses, rabbits, all looking for a new home 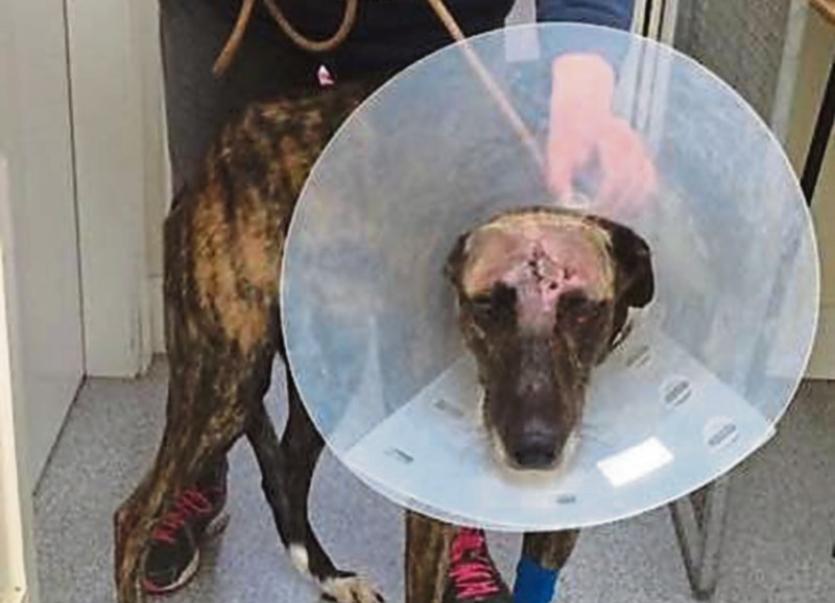 THERE IS a story behind every animal that is being cared for in Limerick Animal Welfare’s sanctuary in Kilfinane.

Curtis is a lurcher, who according to a vet, was hit on the head with a hammer to try to kill him. His skull was fractured and he lost an eye due to the attack. He is now recovering well thanks to Limerick Animal Welfare (LAW) staff and is set for a new home in Italy.

Sixty-eight lucky greyhounds and lurchers from LAW have found new homes in Italy this year but Marie Quirke, manager, says they would love to see more go to Irish families.

“LAW has rescued many, many dogs this year. They come from a lot of sources but the main problem is straying without any identification. We offer rescue space for some of the dogs from Limerick Pound and we look after accident cases where no owner can be found," she said.

“Lurchers, which are part greyhound, are one of the most mistreated dogs in Ireland. Almost all come into rescues with many problems including mange, injuries, broken bones which are left untreated, full of parasites or are so traumatised from the treatment by their previous owners that it takes months for them to recover and become confident again in order to be homed.

“We love our lurchers at LAW. They are the most forgiving dogs you could ever meet and when they recover they make the most wonderful pets. Please visit and meet some of these wonderful dogs looking for responsible safe homes,” said Marie. 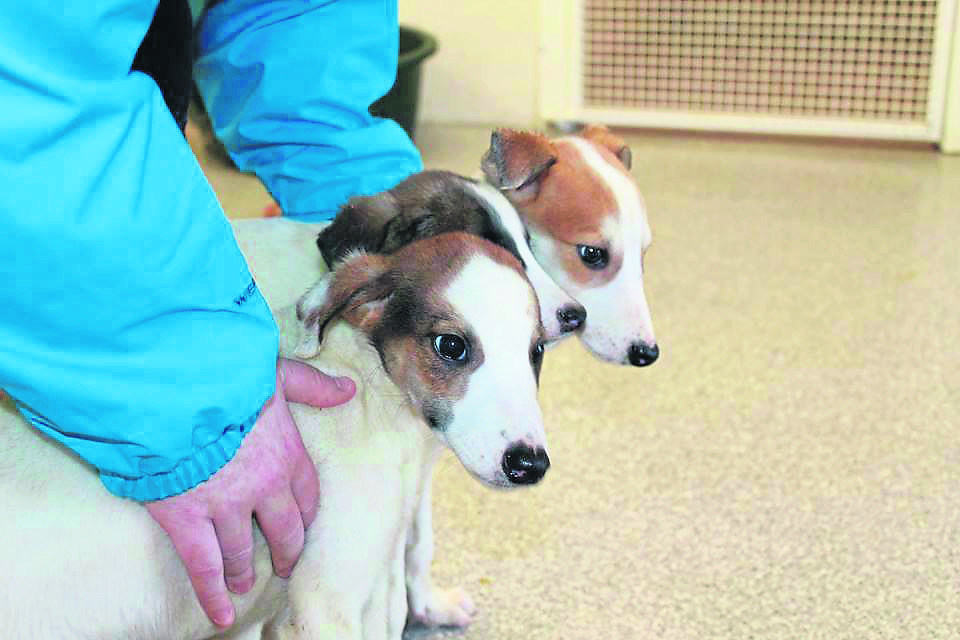 Although microchipping is now mandatory, 98% of the dogs coming into their care are still not chipped. They appeal for owners to chip their dogs and keep them safe.

Through the very active Limerick Lost and Found Facebook page many more dogs found by the general public are returned to owners.

“A thank you must go to the volunteer who runs it because without it we would be inundated with requests to take dogs until owners are found. This page shares lost and stolen animals with many more pages all over Ireland to try to locate animals and reunite them with their owners,” said Marie. 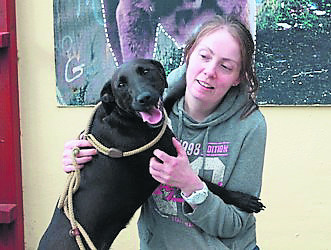 Many horses with terrible injuries arrived and a number had to be put down. The care they provide is shown by bottle feeding a week-old foal. A vet hat to put its mother down as it was so badly mistreated.

The cattery at LAW has been full to overflowing. The good news is the new rehoming centre is now up and running.

Marie thanks everybody who supported LAW in 2016 – financial contributors to vets to staff and volunteers in the sanctuary and shops.

And if you are interested in rehoming any of these animals please contact 063 91110 or call to the sanctuary where there are many more.