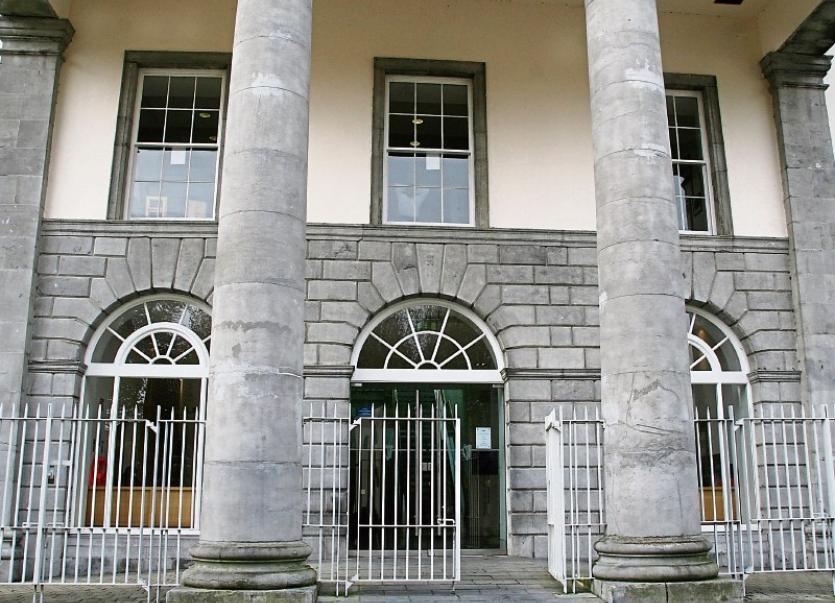 A LIMERICK father who has been out of work since suffering a stroke has seen his home temporarily saved from repossession after his children stepped in to help pay his mortgage.

The civil hearing at Limerick Circuit Court before county registrar Pat Wallace heard that Start Mortgages was seeking a repossession order against the family due to mortgage arrears of €44,630.

The home-owner has struggled to meet the nominal monthly repayments of €800 a month.

This has been revised down to €600 a month, and the case has been adjourned for two months to determine whether his financial status will improve.

A number of the man's six children are now grown-up, working and are endeavouring to help make a contribution towards his mortgage.

Mr Wallace granted the order, with a three-month stay on the property, and with costs of €1,000.

In a case taken by KBC, representatives for the home-owners outlined that the couple has now split, and they haven't been able to get consent from the bank to sell the home.

The house was placed on the market for €200,000, but the deal fell through after they failed to get consent from the bank.

A second offer of €190,000 is now forthcoming but the bank has yet to reply to say it is consenting.

“It's like Groundhog day,” said the frustrated solicitor. “The owner has put a lot of money into the property to get it to a sale-able condition, and has jumped through every hoop. We're stuck in limbo and can't make any progress,” she said.

The case has been adjourned for two months to determine if the bank will consent to the new offer.

They are struggling to meet the monthly repayments of €1,087 a month and are paying €700 a month. The couple have two children, aged five and nine. That case has also been adjourned.

There was a large garda presence in court for the brief hearing, where the majority of cases were adjourned, following anti-eviction protests at these hearings last year, which forced them to be abandoned for a time.

The repossessions hearings have now been divided up into smaller hearings on different dates each month, and hearing dates are not announced in advance to the public to try to stifle protesters interrupting hearings of banks’ applications for home repossessions.