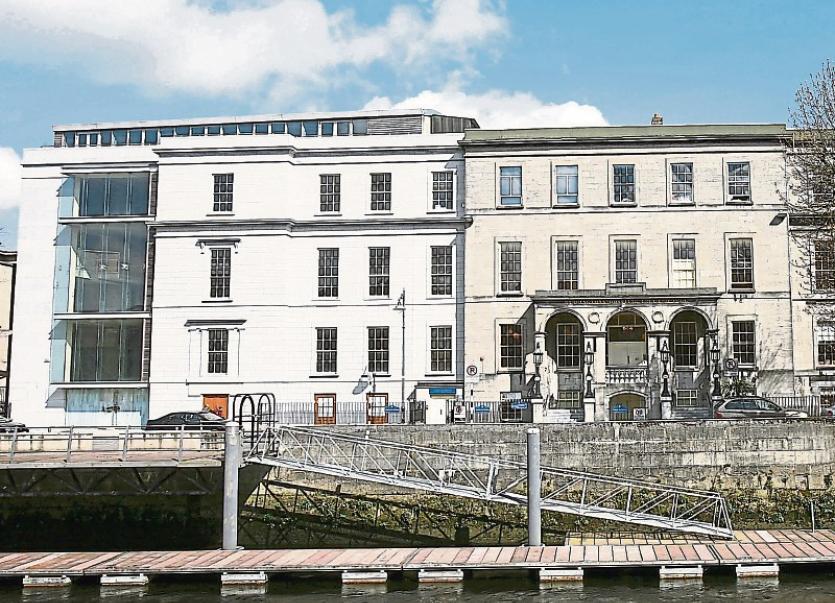 It is understood that the Cork-based healthcare provider will purchase Limerick’s only private hospital for €15m. The competition authority’s extended phase one investigation lasted 119 days.

The lengthy wait for a decision caused considerable concern amongst health professionals in the Mid-West region, with a number of individuals claiming that a third party was attempting to “scupper” the transaction.

Following the clearance, the CCPC stated: “This decision follows an extended phase one investigation by the CCPC. The CCPC’s investigation was extensive and included detailed interaction with the parties and consultation with a number of third party hospitals, health insurers and health consultants.

“During its investigation, the CCPC identified competition concerns arising from the proposed merger.  Following this extended investigation Bon Secours submitted proposals in relation to the operation of Barringtons Hospital for a specific period after the implementation of the proposed transaction.

A spokesperson concluded: “As a result of this commitment by Bon Secours, the CCPC has determined that the proposed transaction will not substantially lessen competition in any market in the State.

“The CCPC will publish on its website detailed reasons for its determination in due course after allowing the parties the opportunity to request the removal of confidential information from the published version.”