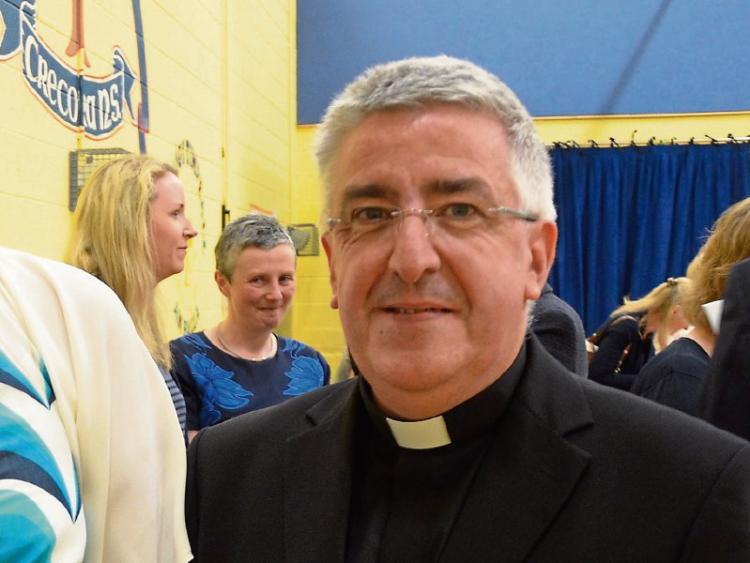 Father Richie Davern, curate at Raheen Parish, must have been the only priest in Ireland unable to serve Communion to his flock this Christmas Day.

And when he arrived late to say 11 O’Clock  Mass on Christmas morning he received a big round of applause as he hobbled to the altar.

The popular cleric broke his ankle in a fall just prior to Christmas but that did not stop him from saying four Masses between Christmas Eve and Christmas Day.

Then he arrived on crutches and managed to say Mass despite his discomfort.

He thankfully had five female Eucharistic ministers and two male ministers to help give out Communion.

"I am going to write to Pope Francis to ask for special dispensation for priests who break their ankles...they should be allowed marry for eight weeks during recovery," he joked at the end of Mass.