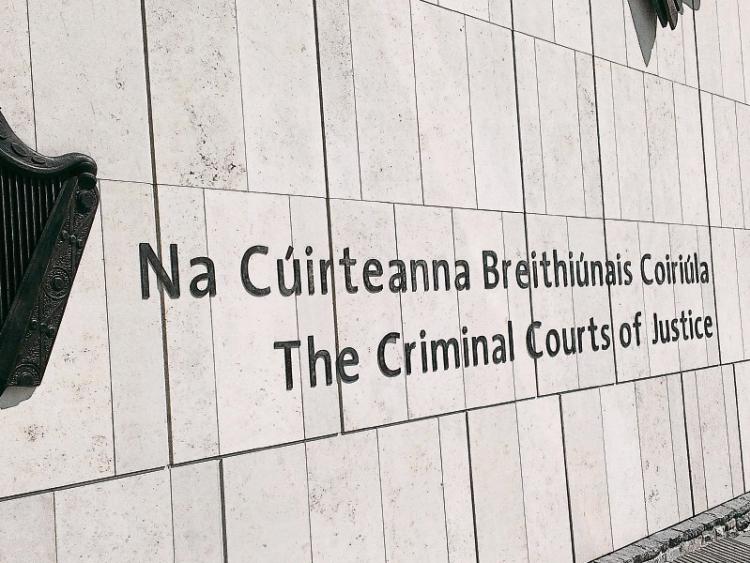 A COUNTY Limerick man has pleaded guilty to possession of more than 700 rounds of ammunition.

Costello also pleaded guilty to the possession of three rounds of 9mm calibre ammunition at his home address on February 22.

The defedant has been in custody since he first appeared before the non-jury court a number of days later.