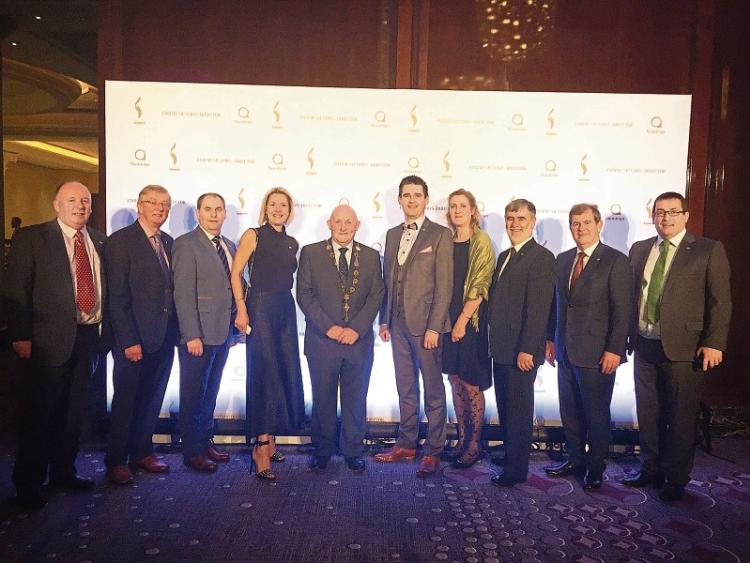 THE incredible success of the Team Limerick Clean-Up which this year saw over 14,000 people involved, resulted in a nomination for the European Excellence Awards which were held in Berlin recently.

Over 1,200 entries from all over Europe were submitted for the accolades with Mayor Kieran O’Hanlon saying it was “incredible” that the Limerick initiative was whittled down to the last five in its competitive category.

“For us to get down to the last five in Europe in the environmental section, was in itself a tribute to all the people of Limerick and I  felt guilty that there was just 10 of us here and not 30 odd thousand,” said JP McManus, whose Benevolent Fund is the main driving force behind the annual clean-up, which this year saw 50,000 bags of rubbish collected all over Limerick.

Speaking about the volunteers that come out every Good Friday Mr McManus added: “Full marks to them all only for them would not be here.

“We did not bring home the first prize but we are very happy to be here, we learnt a little tonight.”

Among the guests of Mr McManus at the awards event were representatives of the different groupings behind Team Limerick Clean-Up: Limerick City and County Council Mr Binman and media sponsors Live 95 FM and the Limerick Leader.

There was great anticipation that the initiative driven by Mr McManus and ably aided by rugby star Paul O’Connell and passionate Limerick community activist, Helen O’Donnell, would win the day, following the success in getting so many of the Limerick public to get behind it.

“We may not have taken home the trophy but we have the trophy at home - we have the people and a very lovely clean city and county and that is commented to me all the time, so we have our prize at home,” said Mayor of Limerick Cllr Kieran O'Hanlon, speaking at the event. 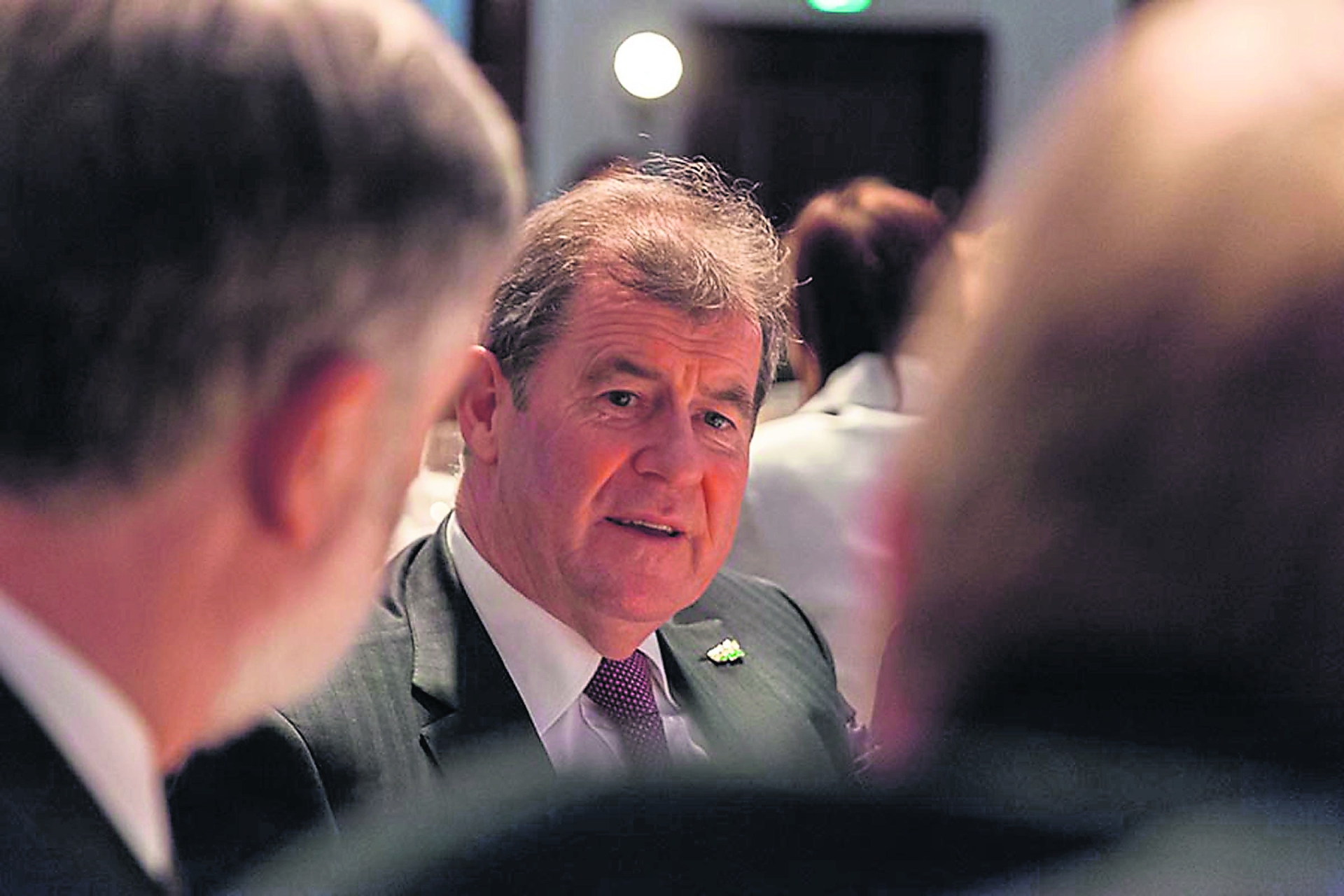 “In the coming weeks and months I will be visiting the schools. We had 13,000 involved in the clean-up last year and I am hoping for 20,000 this year

“I am hoping that every school child in city and county will get involved,” he added.

Helen O'Donnell was thrilled that TLC which was conceived after a cup of coffee between Paul, Helen and JP had now got European recognition.

“The first year we thought we would get 3,000 volunteers and we got 10,000...and now it has taken off all over the country,” said Ms O’Donnell a member of the steering committee.

If they could achieve a clean countryside the next objective would be to go weeding, planting and painting in the different areas.

No accolade but a great night for Limerick in Berlin

But instead of Brad Pitt, Meryl Streep and a host of Hollywood stars the line up was made up of the top companies in Europe from Unilever, BMW to Heineken, BBC and ITV.

The venue was the five star Ritz Carlton Hotel in Berlin where over 500 PR and business communication experts from all over Europe eagerly awaited news on the judges’ decision at the European Excellence Awards.

The event included a total of 63 different categories with the audience shown slick videos of the nominees, during the four-hour event, which was intermingled with music and entertainment, food and drink.

The Limerick delegation did not have to wait too long as TLC was under the category of Sustainability & Environment which included entries from all over Europe.

The Lithuanian submission,  involving the introduction of deposit systems, was deemed by the judges to be the best entry.

Included in the 63 categories were prizes for the best campaigns. In Communications team of the year the International Paralympic committee’s campaign to sell tickets for its event took the gong.

Given the high profile and massive budgets of some of the participants, to be included in the last five, was a marvellous achievement, according to Helen O'Donnell.

Equally happy was Joe Cleary, sales and marketing director of Mr Binman who said they were delighted to get involved.

“It is a fantastic project that has not only captured the imagination of a county but now has been recognised at a national and European level."

"Mr Binman provides the logistics and waste management for Team Limerick Clean-Up each year and it’s incredible to see how many volunteers are so passionate about improving the community in which they live and work in."

Next year’s TLC 3 event will be launched early in the new year and the big clean up will be on Good Friday which next year will be on April 14.