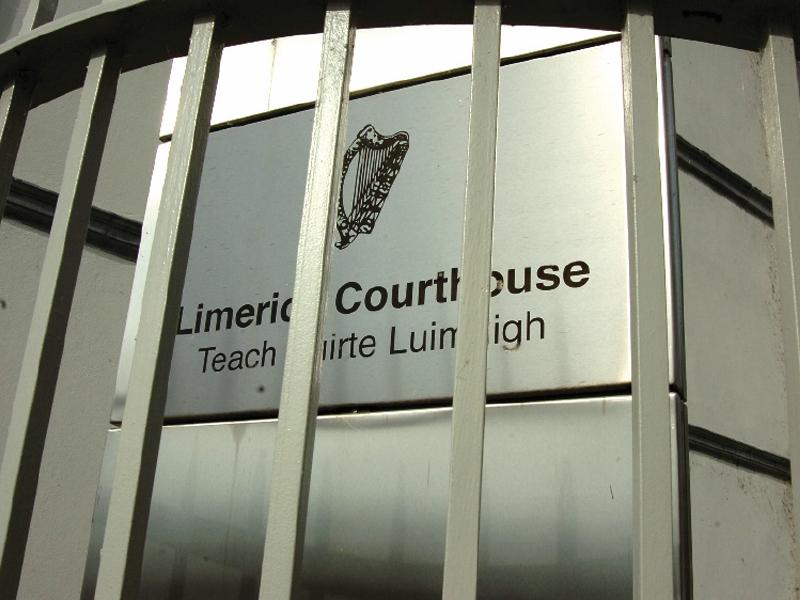 AN amputee was fined €300 and banned from driving for four years after he was convicted of driving while under the influence of cannabis, writes David Hurley.

Diarmuid Devaney, aged 27, of Cappa Lodge, Sixmilebridge was prosecuted in relation to an incident  in the early hours on May 18, 2015.

During a contested hearing, Garda Ann Marie Hassett said she and a colleague were on duty at around 1.20am when they observed a car being driving by the defendant enter the Coonagh Roundabout at speed.

She said the white Audi A6 was being driven erratically and that it continued at speed along the Ennis Road in the direction of the city centre.

The Audi stopped near Union Cross at which point Garda Hassett spoke with the driver.

She told Judge Aeneas McCarthy his eyes were glazed over and that his speed was slurred. She added that he was “a bit incoherent” and giddy while speaking to her.

The defendant was arrested and taken to Henry Street garda station where he supplied  a blood sample to a designated doctor.

An analysis of the sample confirmed the presence of cannabinoid-class drugs.

Being cross-examined by David McHugh BL, Garda Hassett said she did not carry out a roadside impairment test as she did not believe it was necessary to do so.

“I had already formed an opinion, I didn’t believe there was any need,” she said.

Seeking a dismissal of the charge, Mr McHugh said there was “huge ambiguity” regarding the speed and nature of his client’s driving on the night and submitted it would have been “prudent” for Garda Hassett to carry out an impairment test.