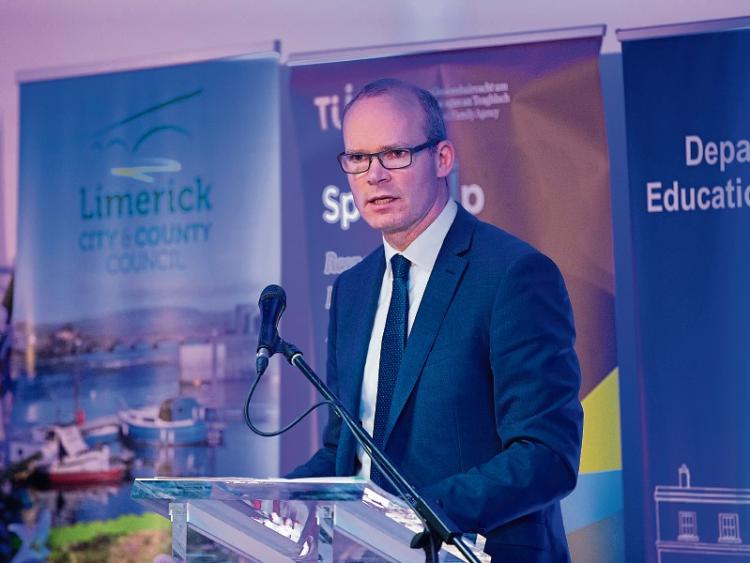 LIMERICK city has the highest number of “unemployment blackspots” and the highest rate of youth unemployment in the country, according to a report published by Limerick Regeneration.

In the progress report of the Limerick Regeneration Framework Implementation Plan, it shows that 50% of all 15- to 24-year-olds in the labour force are out of work. And of the 32 electoral divisions in the city, 11 have a “youth unemployment rate of 60% or more”.

Seven of the country’s top 10 blackspots are situated in Limerick city, and these specifically in Regeneration areas. St Mary’s Park has a 57% unemployment rate; 55% in O’Malley Park and Keyes Park; 47% in Moyross and Ballynanty; and 47% in Carew Park and Kincora Park.

The report states that youth unemployment “remains a key issue to address” in the coming years.

“An examination of the local economic environment provides a stark reminder of the challenge that exists particularly in the regeneration areas. The ability to address unemployment and creation job opportunities remains to the fore of all future economic development activity and central to the implementation of the economic strategy of the LRFIP.”

The report states that 300 jobs have been created as a “direct result” of programme funding, and that there was a €12.2m employment income impact in 2015.

Minister Coveney said that the report represented “an important milestone” in its progress.