New technology will cost €35,000 in Cappamore 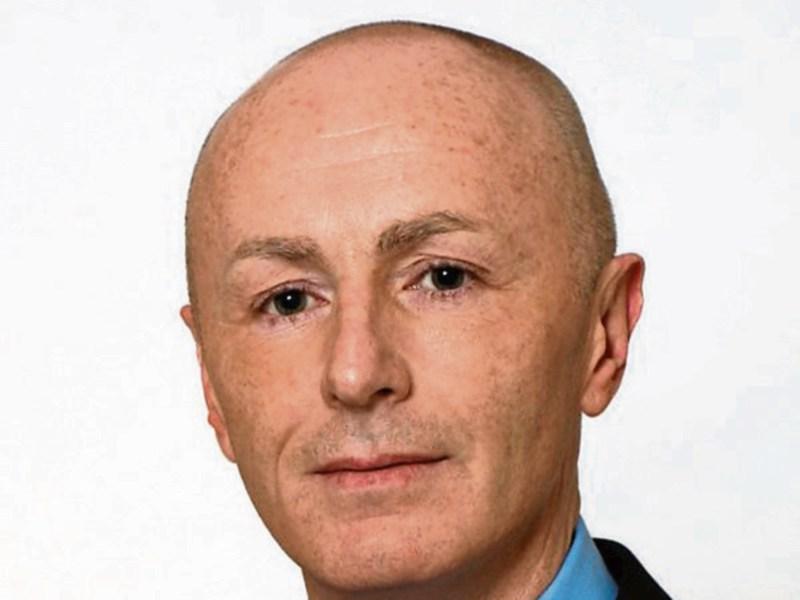 SINN Féin leader in the council, Cllr Séamus Browne has called on members of the public to join the fightback and oppose the introduction of staffless hours in public  libraries.

Last week, Cappamore library was named as one of 23 libraries nationwide set to introduce staffless hours from January.

“We need to protect our local services,” Cllr Browne said. “And this move devalues and threatens the place of our libraries as social, cultural, educational and economic focal points.”

Under the ‘My Open Library’ scheme, libraries will operate without staff outside normal, opening hours, and access will be from 8am to 10pm seven days a week. It is intended to facilitate people who cannot go to the library during regular working hours.

But Minister for Local Government, Simon Coveney, said it would not impact on the number of staffed hours, with employees continuing to provide services at these times.

“The idea that they could operate without staff even for limited number of hours would be disastrous as it would pave the way to doing away with staff in the longer term. It's also completely unacceptable in terms of health and safety for the public,” he said. He pointed out that the scheme, at a cost of €1.94m, is being introduced at a time when funding of libraries has been cut by 7%.

He has also highlighted some of the negative sides of staffless hours, which have only been revealed through a Freedom of Information request.

“In the report on the pilot scheme carried out in three different libraries, it stated that “there were were no anti-social or other incidents in any of the three branches and all users complied with the terms and conditions of use”,” Cllr Browne explained.

But, he added: “My information is that this is untrue. Under a Freedom of Information request Offaly County Council was forced to admit that 111 members had their open library membership temporarily withdrawn due to breaches of terms and conditions and one member had their open library membership permanently withdrawn due to being under the influence of alcohol.”

There were also Incidents where people gave their card to another person to use or opening the door and letting others get access, Cllr Browne continued.

“More worrying was the fact that there were six  incidents of children being left unsupervised in the library during staffless hours,” he declared.

But his fellow Abbeyfeale councillor, Liam Galvin, FG has accused Cllr Browne of “scaremongering” and putting library staff “in fear of their jobs”.

“There is no plan to reduce staff,” he said when  Cllr Browne raised the matter at Wednesday’s meeting of Newcastle West Municipal District. “There is no plan to have staffless libraries.”  Earlier, chief librarian Damien Brady explained  it would cost about €35,000 to instal the necessary technology in Cappamore.