Apparition that appeared in Kilmallock is 'not the first' 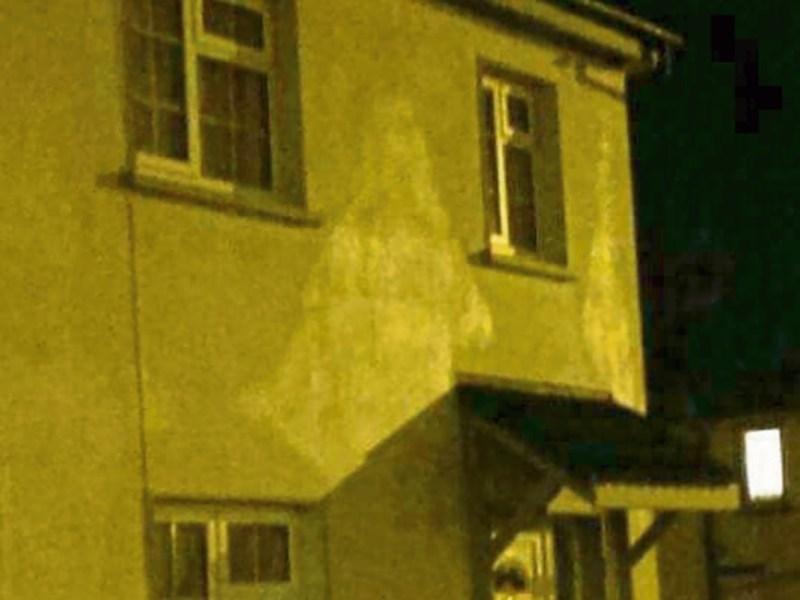 The 'apparition' of Our Lady on the front of the house in Kilmallock. below, people at the house

CALLS have been made to ensure that the wall on which “an apparition” of the Virgin Mary appeared is protected.

And according to one priest, this is not the first time Our Lady has appeared in Kilmallock.

The town of Kilmallock was under the media spotlight on Friday last after it emerged that an unusual sighting of what is believed to be an image of the Virgin Mary had drawn crowds to a housing estate in the town.

At around 11pm on Thursday reports began to circulate of a peculiar image which appeared on the front of a house in the Riverview Estate in Kilmallock.

Within an hour, up to 50 people had gathered outside the two-storey home - some travelling from as far away as Mitchelstown - to say prayers and light candles, at what locals believe was an image of Our Lady. 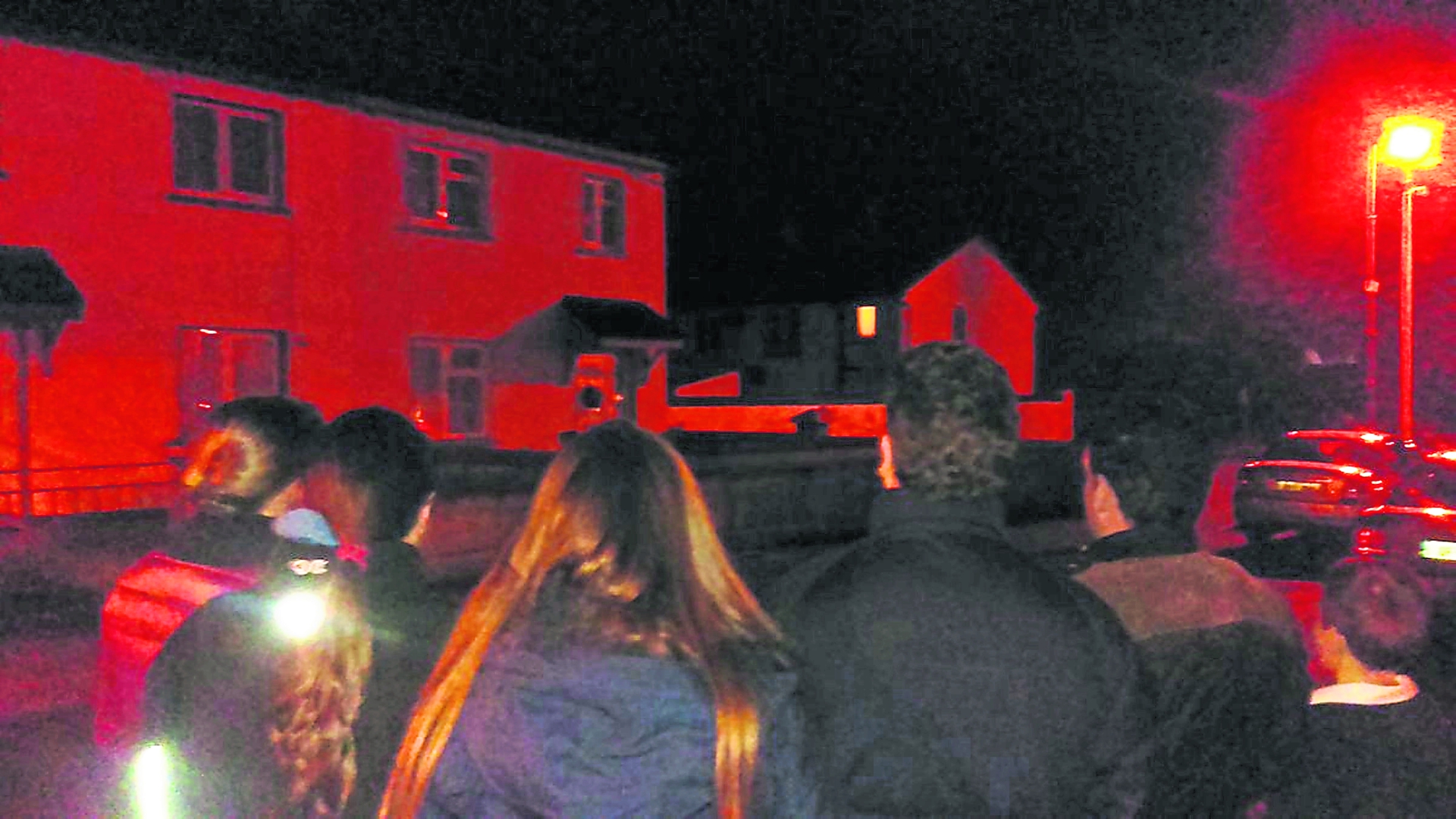 Fr David Stokes who contacted the Limerick Leader on Saturday said that this is not the first appearance of Mary in Kilmallock “and people should be aware of this fact”.

Fr Stokes referred to an excerpt from a book by Brian Nugent titled Marian Apparitions in Ireland.

In the book, a Cork correspondent writes: “A little country chapel near Kilmallock, in the county of Limerick, is reported to have been the scene of some strange supernatural manifestations, corresponding with those of Knock.”

According to Fr Stokes, the people of Kilmallock who witnessed “the apparition” on Thursday night “must all come forward and give official statements to the church on this matter.”

“Preserve that apparition wall now before it's defaced or destroyed in ignorance. People began taking stones from the chapel wall in Knock so be warned,” he added.