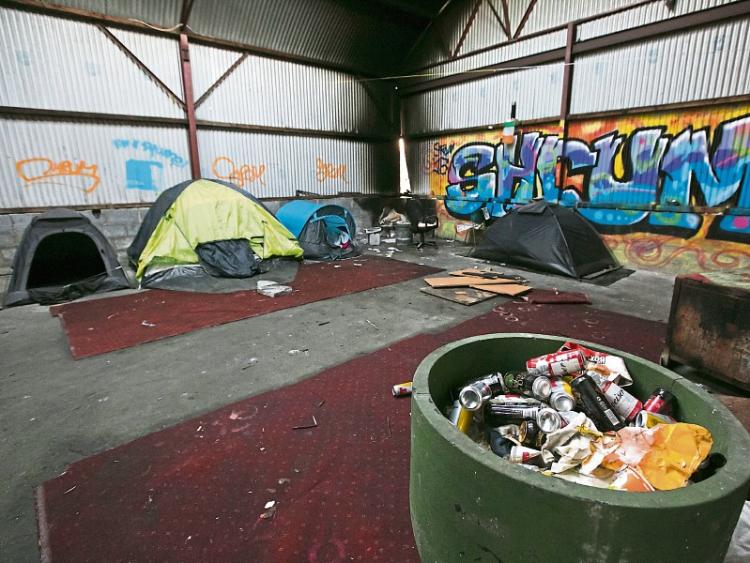 The homeless problem in Limerick was illustrated by this makeshift camp in a derelict warehouse Picture: Press 22

“EXTREME worries” surround the availability of shelter for homeless people in Limerick this Christmas, as numerous hotels and B&Bs will be closed during the festive season and will be unable to house those on accommodation waiting lists.

It is feared that there may not be enough emergency accommodation for families with children on Christmas Eve, Christmas Day and St Stephen’s Day.

Deputy Maurice Quinlivan has said that “huge concern” has been expressed by local agencies dealing with the high levels of homelessness in the city and county.

“This is unprecedented and has never happened before. Many of the properties that normally accommodate families in need of emergency accommodation are either full already or will be closed for the Christmas period. It’s clear that a scarcity of accommodation means that some families may have nowhere to go.” 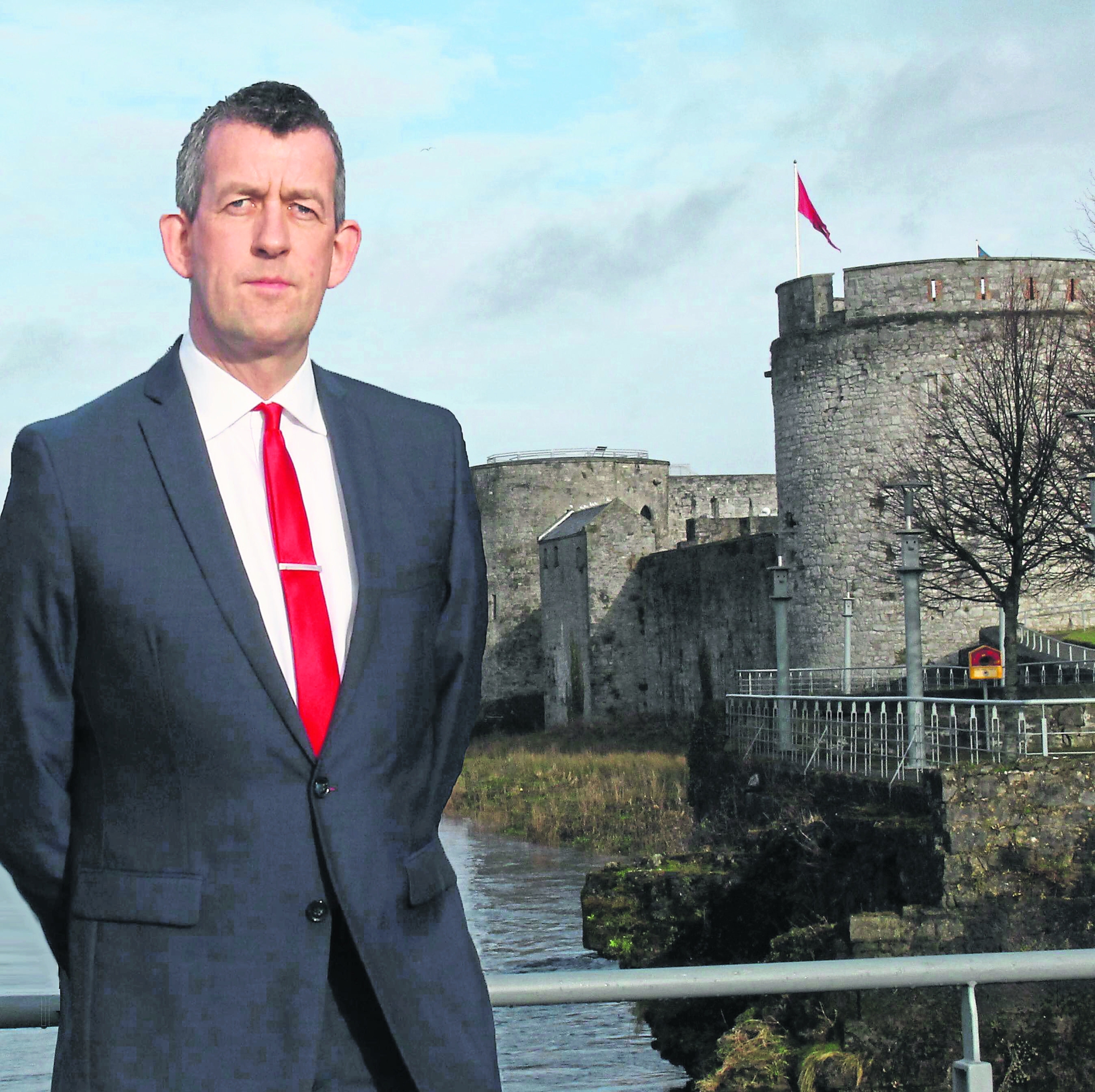 Deputy Quinlivan, who has written to Minister for Housing Simon Coveney about the issue, added that emergency accommodation providers are “very stressed and often under huge pressure” to secure space for homeless.

A spokesperson for Novas Initiatives homeless services said that there is a greater emphasis on providing accommodation this Christmas, as the homelessness levels are “much higher” than last year.

However, Novas is endeavouring to ensure that no family is without shelter this Christmas, with the help of its out-of-hours and support services during the holiday season.

Additionally, it will partner up with Limerick City and County Council’s homeless action team in delivering a winter initiative, which will accommodate 15 single adults in the city. The spokesperson said that it is hoped that the shelter will open next week.

“For anybody to be homeless at any time of the year it is not acceptable, and for people sleeping rough at Christmas it is particularly difficult. Christmas time can be a particularly difficult time for homeless people because there is a heightened sense of loss in terms of family, friends and a roof over their head that they can call ‘home’. So, we will be endeavouring that nobody will be sleeping rough,” she added.

A spokesperson for the council said that the Homeless Action Team is in contact with families in emergency accommodation.

“A number will be staying with their own families this Christmas, and while some families are currently staying in hotels which will close for a few days over the holiday period, alternative accommodation is being arranged for them," they said.