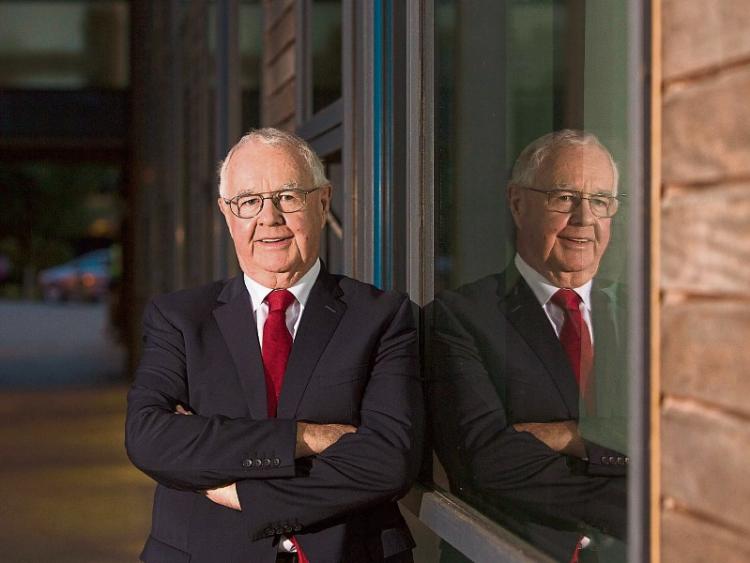 THE TÁNAISTE and Minister for Justice and close colleagues have paid tributes to the late Inspector of Prisons and former judge Michael Reilly, who died over the weekend.

Judge Reilly served as judge on the Limerick District Court bench for 16 years, followed by sitting at Special Criminal Court bench, and was subsequently appointed Inspector of Prisons in January 2008.

Judge Reilly served as a solicitor in Clonmel, before being appointed to the bench in Limerick District Court.

Leading the tributes, Tánaiste and Minister for Justice Frances Fitzgerald described the late judge as “robust and fair-minded”.

State solicitor Michael Murray said that he “did trojan work and always with the greatest courtesy.

“The hallmark of his style of sitting was that he was always courteous, no matter who you were or what you done, he never failed to deal with somebody humanely and with courtesy. He was a unique individual in many respects.”

He added that, outside of court, Judge Reilly “was very gregarious and very good company”.

Limerick Solicitors’ Bar Association president, Dan O’Gorman, said that he was “one of the finest judges ever to preside”.