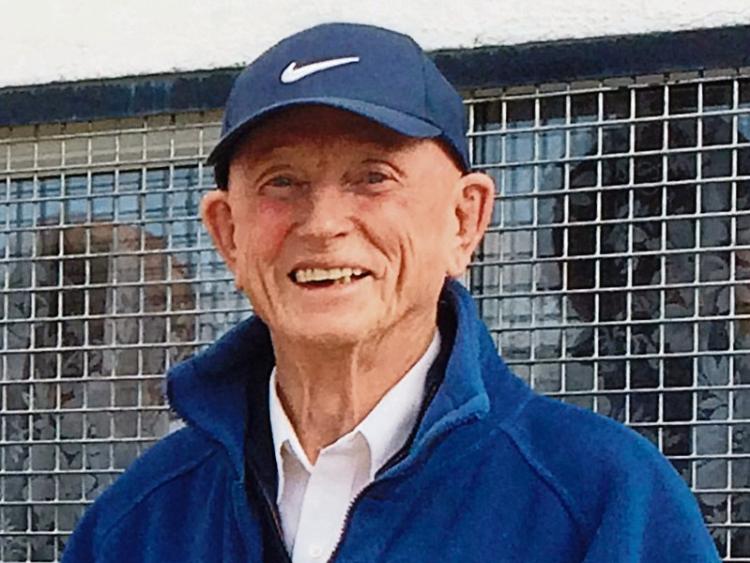 Frank Gallagher served as president of Shannon RFC in 1997/1998

TRIBUTES have been paid to the former president of Shannon RFC Frank Gallagher, who has died.

Frank, who served as president during the 1997/1998 season, passed away peacefully at St Camillus’ Hospital following an illness.

Predeceased by Peg and his daughter Ruth, he is survived by his wife Mary, and his children – Mary, Margaret, Deirdre, Geraldine, Andrew, Alma and Katie.

In a message posted on social media, Shannon RFC, said Frank would be sadly missed.

“All in Shannon RFC would like to extend their deepest sympathies to the family and friends of past president Frank Gallagher,” read the post.

The remains of Frank Gallagher will repose at Griffin’s Funeral Home, Johnsgate from 5pm this evening with removal taking place at 6.30pm to Our Lady of Lourdes Church, Childers Road.

His funeral will take place at 11am on Tuesday followed by burial at Mount St. Lawrence (extension) cemetery.

At the request of his family, donations should be made to the Alzheimer's Society of Ireland in lieu of flowers.