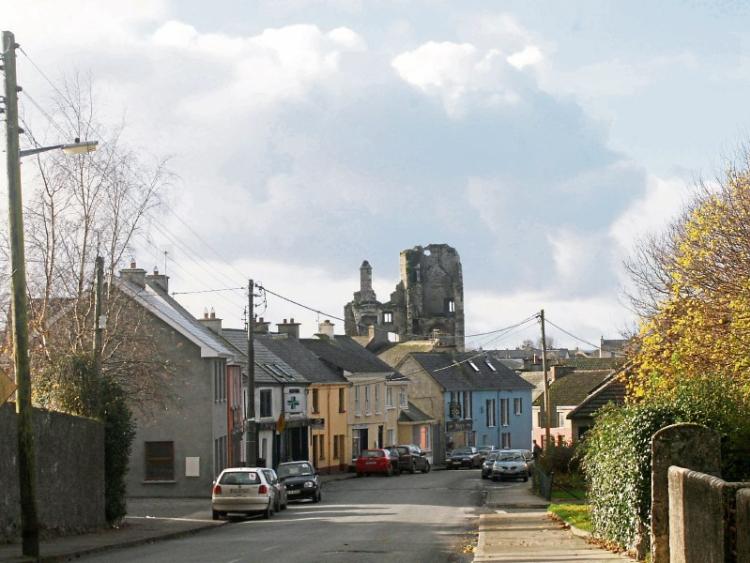 Askeaton will feature in UTV series Along Home Shores

LIMERICK is set to feature in a documentary about Ireland’s waterways on UTV Ireland this week, with a focus on Askeaton.

The fifth episode of Along Home Shores sees broadcaster Bobby Kerr travelling to Ireland’s South West, and will air this Thursday, November 24, at 7.30pm.

Mr Kerr, whose mother Moya lives in Limerick city, takes in the sights of Askeaton, the city, Kilkee and Ardnacrusha during the episode.

The programme will feature Askeaton tour guide Anthony Sheehy, who will explain the history of the West Limerick town to the presenter.

“They were absolutely gobsmacked by what we have here,” said Mr Sheehy of the seven-strong television crew that made the journey to Askeaton in late August for filming.

“They were in Askeaton all day and they came back another day for two hours again—they said they were delighted with it,” he added.

Presenter and entrepreneur Bobby Kerr, who is well-known for his role on Dragon’s Den, said that “the characters that I got to interview in these counties were truly amazing”.

“I rowed a traditional gandelow boat on the Shannon. I could see my mother looking out at me from her home on O’Callaghan Strand and I struggled to keep stroke with the wonderful rowers from St Michael’s Rowing Club,” he said. 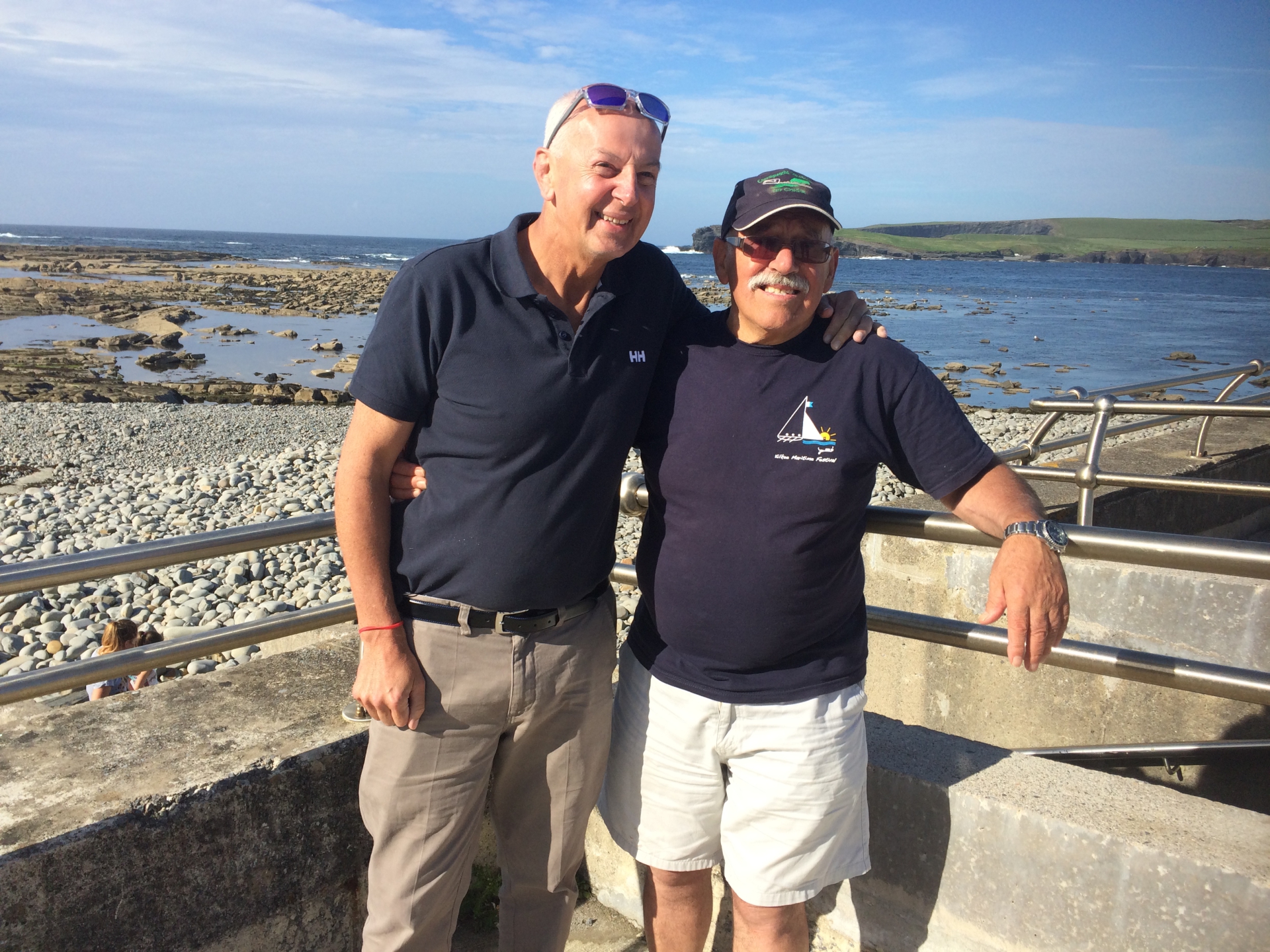 Mr Sheehy, a long-time promoter of Askeaton, said that the producers decided to include the town after he extended an invitation to a producer for a visit.

“Lots of towns have a Franciscan friary, a castle, ruins, a leisure centre. But in Askeaton we have all of those things,” he said.

Askeaton tourism is up by 20 percent this year, according to the tour guide, and camping tourists have increased by around 80 percent.

Free camping water facilities have been installed in the town for camper vans who wish to stay the night, and Anthony says that this is sure to draw motor campers.

“The way I see it, they’re coming and it’s free, but they’re buying food, petrol and supplies in the town.

“We’ve had tourists from Italy, Spain, Germany, from all over the continent and further afield as well,” he said, adding that he hopes the town can be further developed as a tourist destination for those travelling near the Wild Atlantic Way.