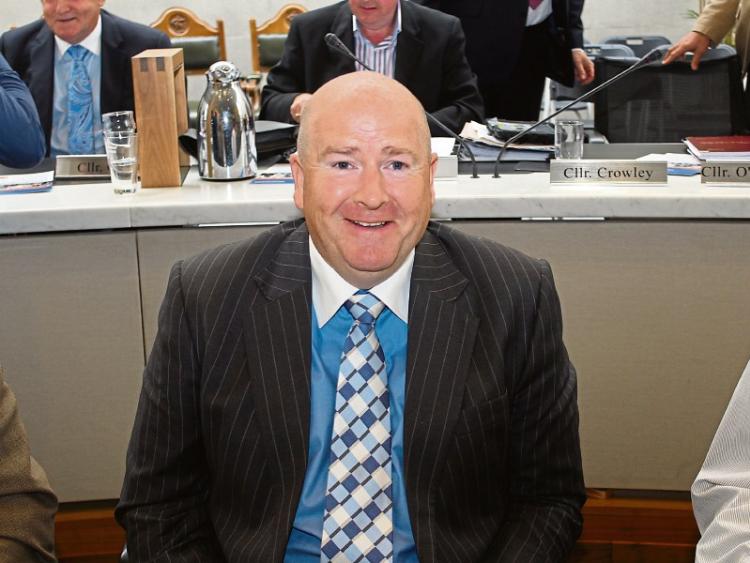 AS night-time temperatures drop below freezing in Limerick, it has been claimed homeless people are sleeping in tents on the edge of the city.

Fianna Fail councillor, and former detective garda Sean Lynch, told this month’s metropolitan district meeting that a refugee-style camp has been set-up, with around ten people.

He declined to reveal the exact location for security reasons.

“These are people who do not avail of emergency accommodation for whatever reason, but they are residing in tents together for security reasons within the city limits. The powers that be know they are there,” he said.

“These are the people we need to be mindful of because of the temperatures hitting zero and dropping below that going forward into the winter.”

Cllr Lynch said this situation heightens the need for a night-time cafe for homeless people to drop into.

“We need to put in place a night shelter, a place where people can drop into to get a hot cup-of-soup and a change of clothing. No beds, but just to sit down on a couch for a few hours,” he added.

Asked why people are avoiding emergency hostels, Cllr Lynch blamed the alleged widespread use of drugs, plus “intimidation and bullying”.

The City West councillor’s claims come just weeks after the tragic death of Louise ‘Bubu' Casey, 31, who was found near the basement of a derelict building in Catherine Street, having slept rough there.

She had been sleeping rough there, taking shelter from the inclement weather.

Sinn Fein councillor Séighin O'Ceallaigh added: “There is a drugs culture in the emergency accommodation. There has been an increase in break-ins, an increase in needles on the floor, and drugs are widely available. This is one of the major reasons people refuse this type of accommodation.”

Independent councillor John Loftus, added: “This year’s homelessness is the worst I have ever seen in my 16 years living in the city centre. I guarantee you that Louise Casey will not be the last person to die on our streets if this goes on. We need to make [tackling this] a priority otherwise we will be making the headlines for all the wrong reasons again.”

Cllr Lynch’s comments came in the context of a notice of motion he submitted to the local authority calling for a temporary night shelter between the months of October and March.

In response, council official Steve McNamara, who leads the homeless action team, confirmed that eight extra beds were given to people who do not want to be a part of the hostel system.

“We are also exploring a couple of buildings to open for emergency-type beds, and are hopeful this will bring 15 new beds,” he added.

However, Mr McNamara warned there were difficulties around fire regulation of any new building, saying the rules are “stringent”.

He also confirmed the local authority is negotiating a cafe-style outlet “to allow people to sit in if they do not accept emergency accommodation.”