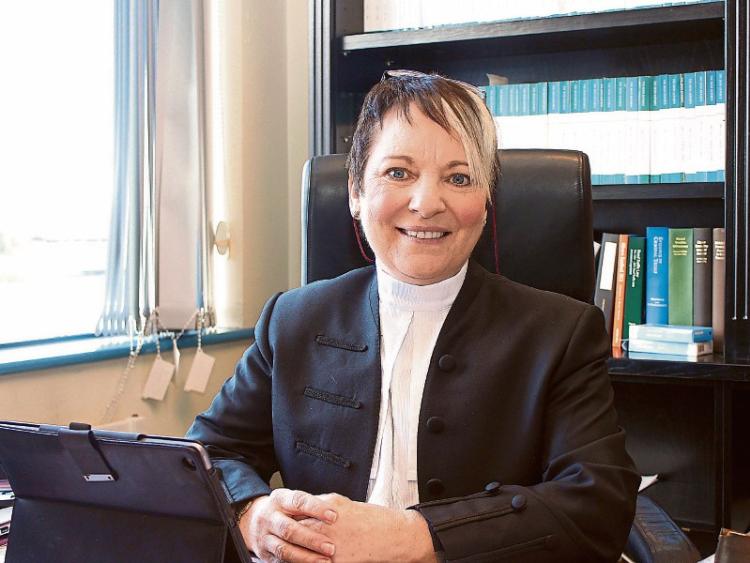 A COUNTY Limerick farmer charged with handling stolen property had his case dismissed at Kilmallock Court.

Noel Crowley, aged 40, of Cappanafaraha, Bruree pleaded not guilty to the offence.

When the case was called, Sergeant Michelle Leahy said their witness was not available.

Later in the court sitting, Mr McCarthy made an application to Judge O’Leary to dismiss the case against his client.

“There is no objection by the State,” said Mr McCarthy.

“Belt and braces...” said Judge O’Leary, who dismissed the case against Mr Crowley.