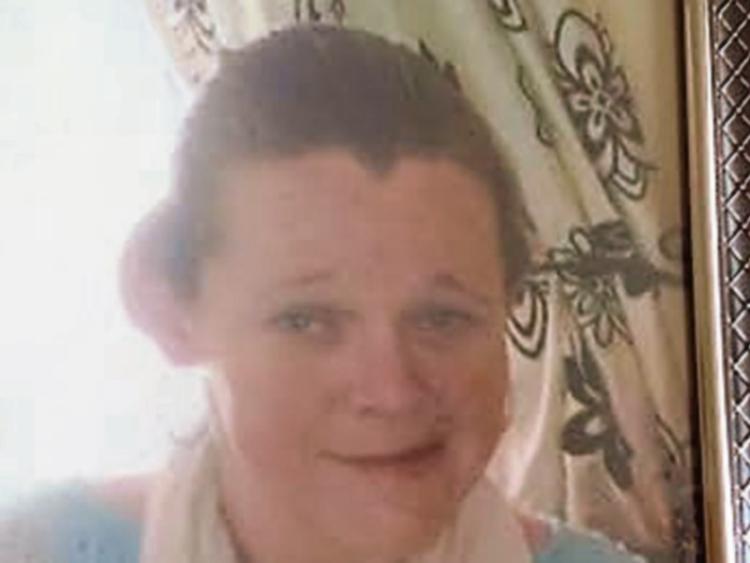 A HOMELESS agency in Limerick city has backed a call by a family of a woman who died in a basement on Catherine Street for extra beds to be provided for those seeking emergency accommodation, describing her death as “devastating”.

The family of Louise Casey, 31, of St Mary’s Park, believe that she was unable to gain entry to a hostel on the night she died.

A spokesperson for McGarry House on Alphonsus Street could not confirm if the deceased presented to them that evening, but said that they are forced to turn away people every night due to demand, and routinely have 15 people on their waiting list.

They said that those whom they cannot accommodate due to space are given a sleeping bag.

“During the first quarter of this year, compared to the same period last year referrals to McGarry House increased by more than 400%,” said a spokesperson.

“We believe that more beds are needed in the city to prevent rough sleeping and people living in squats. We have been canvassing for a night shelter since last winter. We are currently working very closely with Limerick Homeless Action on getting this off the ground. Through a range of initiatives in the city such as our Housing First service, Street Outreach service, An Out of Hours Service and a range of accommodation services, we are endeavouring to do all that we can to prevent people having to sleep rough,” they said.

The agency provides 40-beds through its temporary accommodation, and has another 27 beds for longer term users.

Sinead Carey, manager of McGarry House, where Louise stayed on and off for a number of years, wished to pay tribute to her.

“She was highly thought of by residents and staff alike. She had a fierce sense of pride in the service and wouldn’t stand for anyone “messing and blaggarding” as she would put it.

“She kept a watchful eye over our TV room and was always quick to lend a hand. Lou was warm and kind hearted towards others, particularly those who she felt were vulnerable and in need of her time. She was motherly and caring and always spoke with great love of her family, particularly her two children. Louise was brave and forward thinking.

“She was one of the first people in the city to support the Naloxone Project when it was in its demonstration stage last year,” she said.

Naloxone is an antidote used to reverse the effects of opioid drugs like heroin, morphine and methadone if someone overdoses.

“She became the first local person to administer it, coolly and calmly responding to a crisis. McGarry House residents and staff are greatly saddened by Louise’s untimely and tragic loss. To think of her dying in such circumstances in our town in this day and age is devastating. She was a character and will always be remembered fondly in this house. Our thoughts and sympathies are with Louise’s family at this difficult time,” said Ms Carey.

Novas’ McGarry House has an accommodation charge of €90 for clients in receipt of social welfare payments.

For those on reduced payments, charges are reduced accordingly. This accommodation charge covers food, accommodation, heating, and light.

“It is a vital source of income in running our services. We also consider it a life skill. We actively support clients to exit homelessness and secure independent accommodation. Paying rent is a vital skill in maintaining such accommodation. We support any client with arrears and collaboratively draw up achievable rent arrears payment plans,” they said.