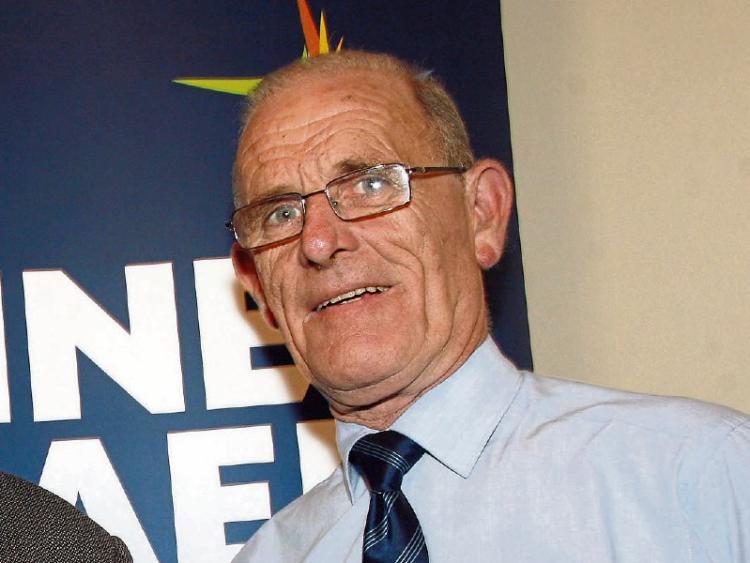 Sadness at passing of Frank Garrard, late of Bobby Byrne’s

THERE is sadness in Limerick after a popular former president of Fairview Rangers passed away.

His funeral Mass takes place on Thursday at 11am in St Brigid’s Church.

Senator Maria Byrne said Frank was “very much part of the fabric” of the Bobby Byrne’s business, starting work there on the same day the Pope visited in 1979.

“He was also involved in sport, and well loved by so many people. It came as a great shock to all of us, and he will be sadly missed. The number of people who have made contact with our family just shows how well loved he was,” Ms Byrne said.

In a statement, Bobby Byrne’s pub said Frank was like a “rock” and a “father figure” to everyone in the business.

Mr Garrard was a stalwart of Fairview Rangers, where he served a term as president, and was a familiar face in recent years behind the counter of Bobby Byrne’s shop in O’Connell Avenue.

He was a former secretary of the James Reidy Branch of Fine Gael in Limerick.

Frank is survived by his sister Rita – whom he lived with – brother Michael, sister-in-law Breda, neices Doireann and Aoife, the Byrne family, other relatives and a large circle of friends.