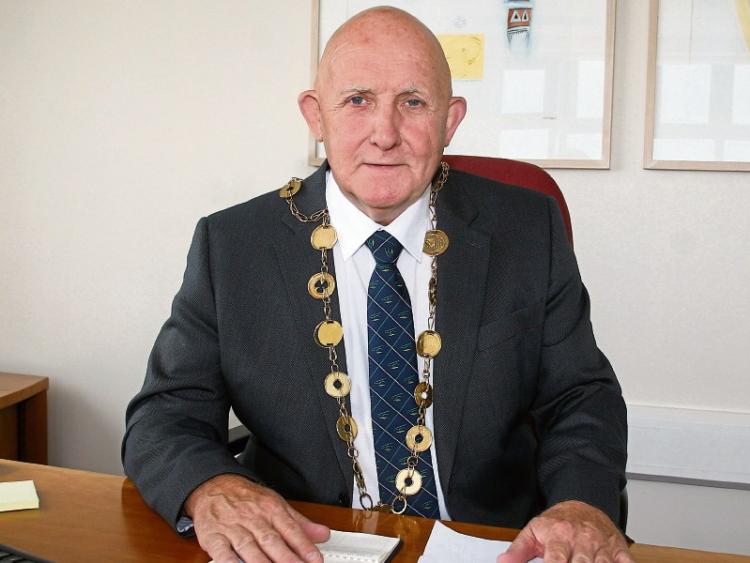 A GAA club in Limerick city is to hold a special meeting this week after a “pillar of the community” was the subject of a horrific attack.

The man was walking home with his family after attending a Halloween party in St Patrick's GAA club and was badly assaulted by a man wielding a timber plank.

On Sunday night, at 11.15pm, the club official was attacked by two men while he was walking home with his wife and daughter from St Patrick’s GAA clubhouse in Rhebogue.

A local told the Limerick Leader this Tuesday: “Only for a taxi driver coming down the road, to pick up somebody in the club, you could have been looking at something very, very serious.”

Mayor of Limerick City and County, Cllr Kieran O’Hanlon, who met with the victim this week, described the incident as “horrific”.

“He was badly shaken up by the unprovoked attack. He wasn’t, thankfully, seriously injured, but he is frightened to go back down to the club ever again, as a result of the attack.

"And for the wife and daughter, it was a terrible experience for their husband and dad to be attacked like that, for absolutely no reason whatsoever.

Sinn Féin councillor John Costelloe, who used to play for St Patrick’s GAA, said that he was “shocked”. He added that these incidents “have been going on for far too long” in the area.

It is understood that members of St Patrick’s GAA club will convene a meeting this Thursday evening to discuss the incident and safety measures for the club.

A member of the club said that this is the third serious assault to take place around the grounds in three years.

According to garda sources, inquiries are ongoing and the victim’s injuries are not thought to have been serious.