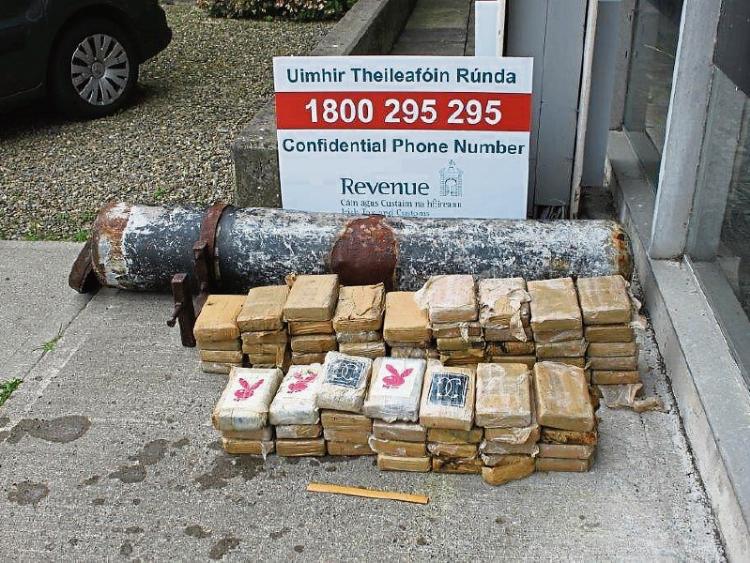 A HUGE haul of cocaine has been found off the Clare coast, located in a 'torpedo type' device.

Revenue officers seized approximately 75kg of cocaine with an estimated street value of over €5 million on Monday after a suspicious item was found on the shore near Liscannor, Co. Clare.

Acting on a report from a member of the public, Revenue Customs Officers from the South West region discovered the device, which was found to contain approximately 75kg of cocaine. 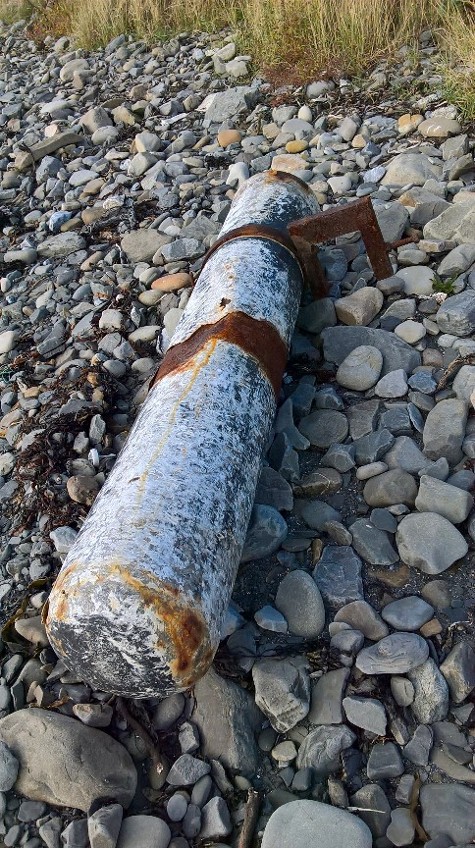 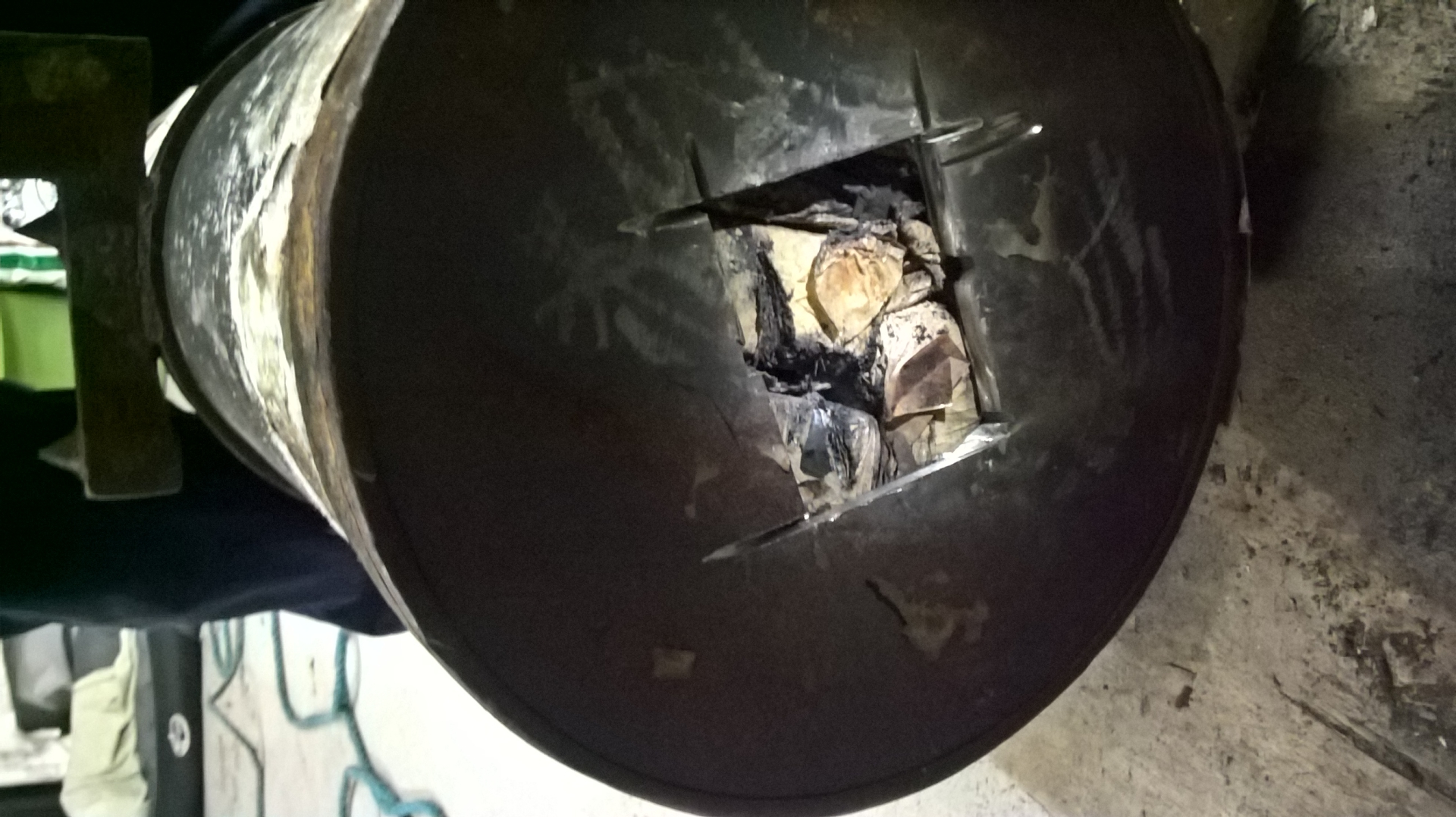 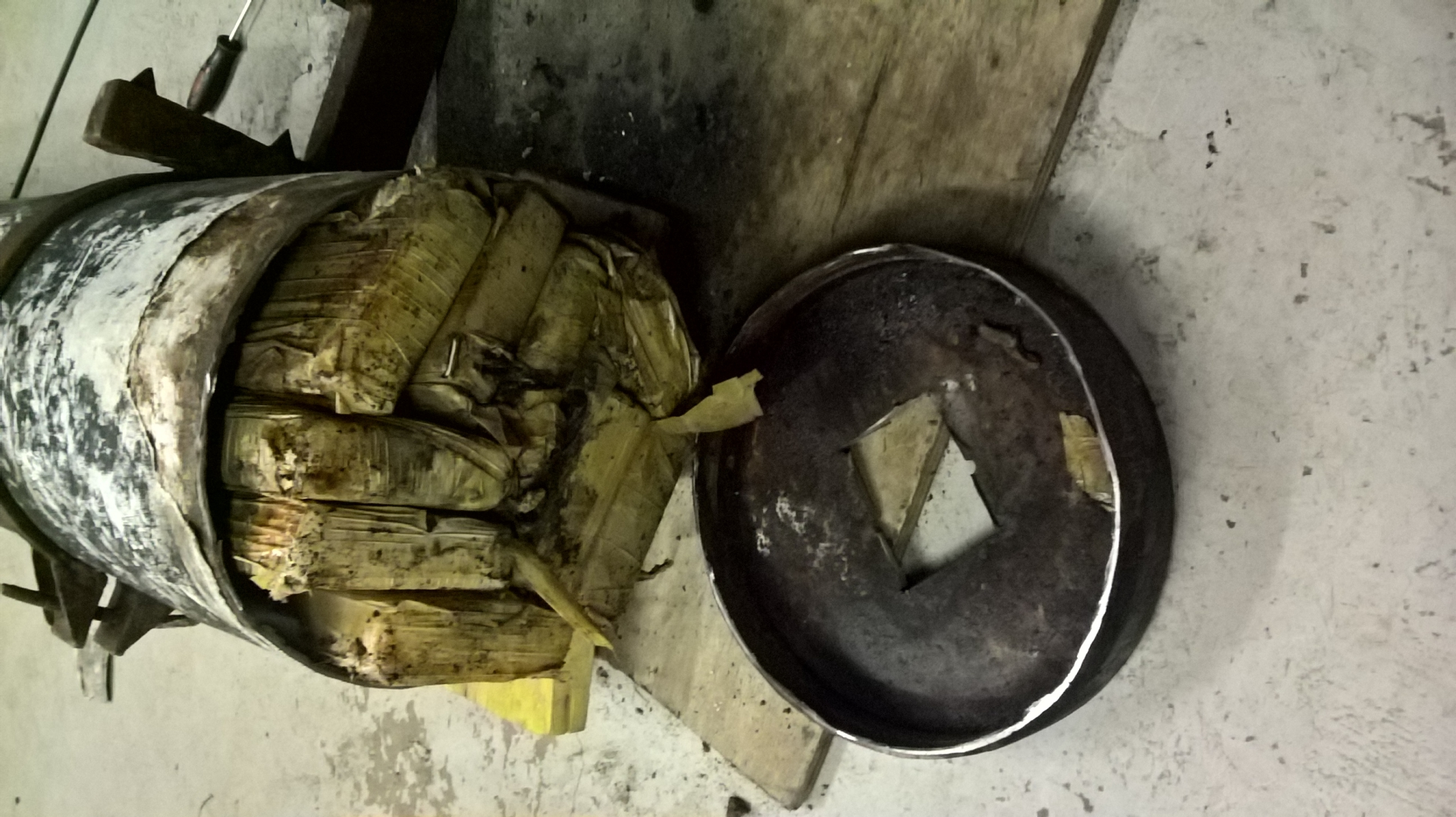 “The concealment may have been attached below the waterline of a cargo ship or other maritime vessel; however, it is not possible at this stage to say either where the drugs originated, or their intended destination,” said a Revenue spokesperson.

The drugs were discovered with assistance from the general public through the Customs Drugs Watch Programme, but Revenue asked that the public not to put themselves in danger by approaching or interfering with suspicious items such as this. 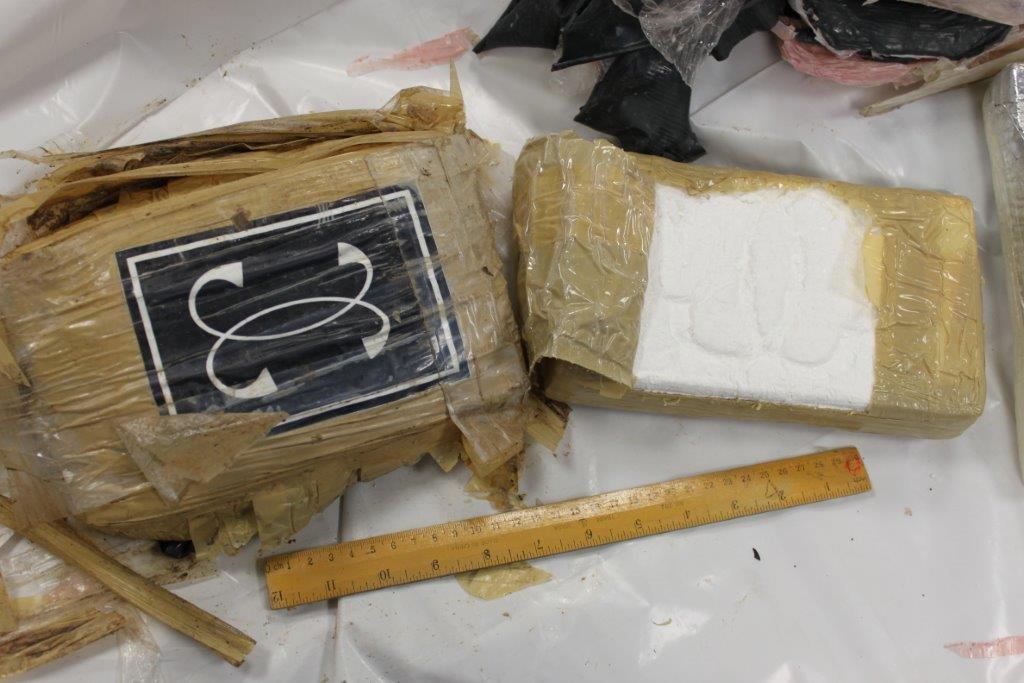 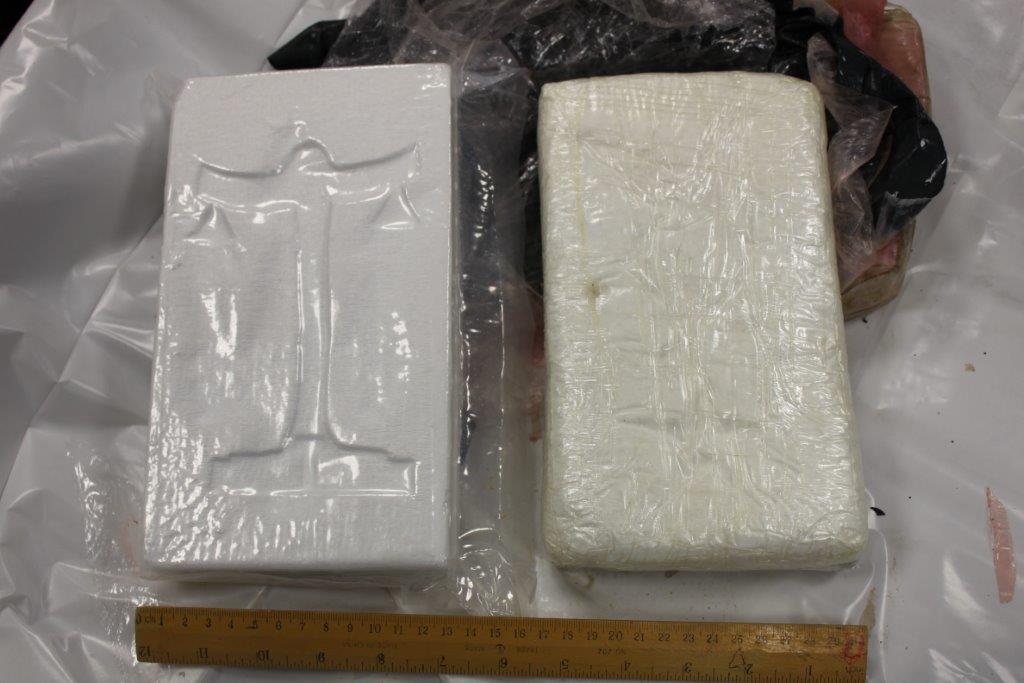 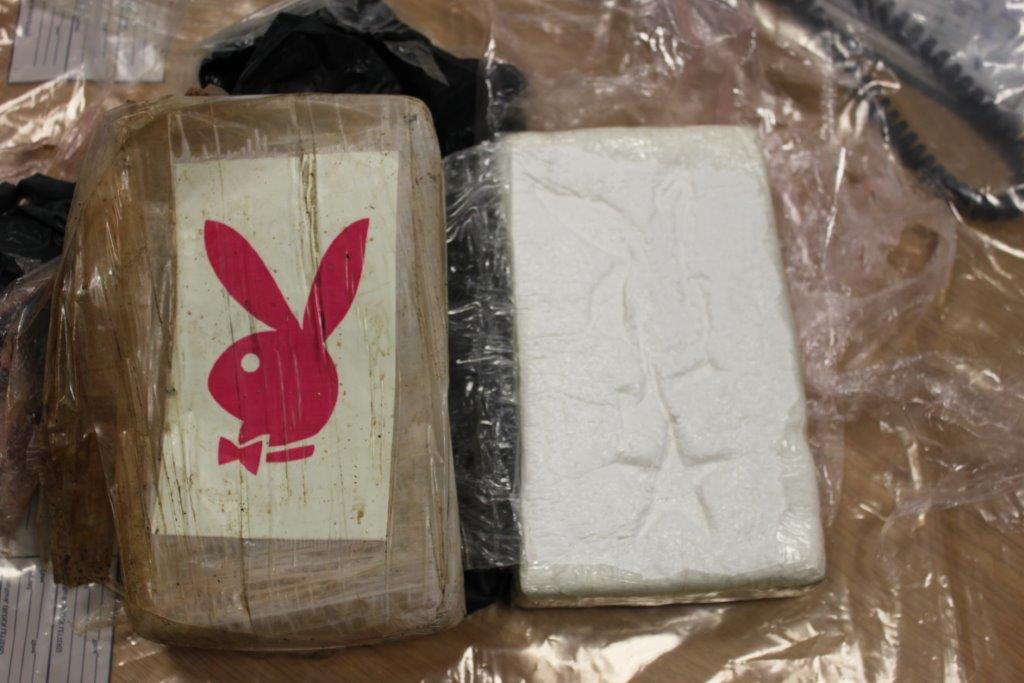 The programme encourages those living in coastal communities, maritime personnel and people living near airfields to report unusual or suspicious activities to Revenue Customs Service on its Freephone number at 1800 295295.