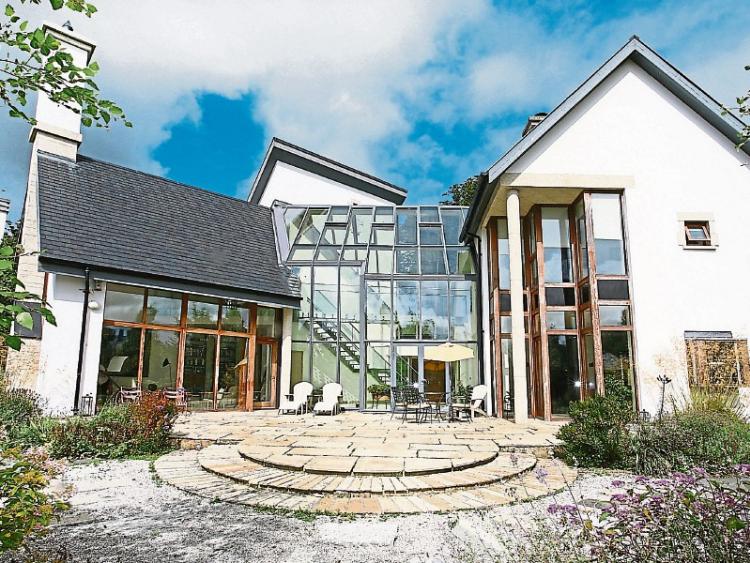 Withdrawn: No 6 The Demesne, Adare Manor, has been withdrawn from the market after failing to find a buyer for €1.85m

SEARCHES  for new homes in Limerick have surged in the week following the announcement by the Government of the first-time buyers help-to-buy scheme.

“The spike in searches is quite large and certainly points to an increased interest in new homes on the back of the announcement by the Government. The areas to attract the most interest in Limerick were Castletroy, Limerick city centre and Fedamore,” said Martin Clancy from Daft.ie.

The help-to-buy scheme will offer first-time buyers a rebate of as much as €20,000 on income tax paid over the previous four years. They will be able to claim the rebate of as much as five per cent of the purchase price from January 2017, for all purchases dating from July 19, 2016. However, the scheme, which is due to run until December 31, 2019, only applies to new properties.

On average over 1,000 property searches occur on Daft.ie every minute. There are currently over 1,500 properties for sale in Limerick, based on listings with Daft.ie.

Only two properties in Limerick are priced in excess of €1m. They are Ballyneale House in Ballingarry, a seven bedroom period property on 17 acres, with up to 37 acres available, for €2m. It was previously listed for €3m in April 2015, but €1m has been shaved off its guide.

Glin Castle remains listed for sale online for €6.5m, after first coming to the market this May, even though the family has expressed hopes of turning it into a boutique hotel.