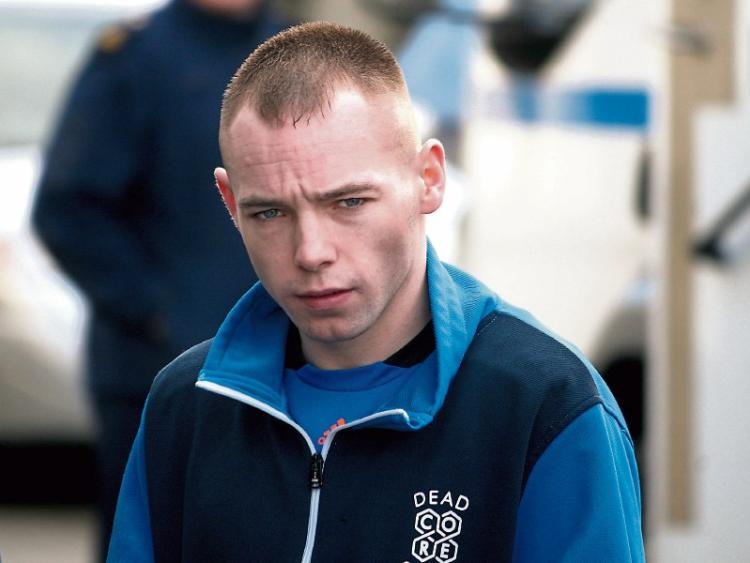 Thomas Whelan was caught driving while disqualified on consecutive days

A YOUNG man who gave conflicting evidence during a district court appeal has avoided a prison sentenced for driving without insurance while disqualified.

Thomas Whelan, aged 24, who is originally from Upper Gerald Griffin Street initially told Limerick Circuit Court he was “100% sure” he was not driving at O’Connell Street on October 13, 2014 before later admitting that he had been stopped by gardai.

The defendant, who has a large number of previous convictions, was sentenced to six months’ imprisonment and disqualified for 20 years at Limerick District Court on March 22, last.

During the appeal, which was heard before Judge Gerald Keyes, Detective Garda Anthony O’Driscoll said he stopped a vehicle being driven by the defendant at around 1.15pm.

He said he knows Mr Whelan and that he had stopped him driving the same car the previous day.

Detective Garda O’Driscoll confirmed the defendant was not the registered owner of the vehicle which was seized on the date of the offence.

“I wouldn’t be here contesting it if I did it. I wasn’t driving that car.”

However, a short time later, the defendant admitted he was behind the wheel after he warned by Judge Keyes that it would be “in his interests” to be “up front and honest”.

After taking to the witness box for the second time, Mr Whelan said: “I put my hands up, I was driving that day and the day before. I’m sorry about that”.

Affirming the district court conviction, Judge Keyes said he wanted to impose a sentence that “is a deterrent to him getting into any vehicle again”.

He imposed a nine month prison sentence which he suspended for two years on condition Mr Whelan stays out of trouble.

“I guarantee you this – if you are found in a vehicle over the next two years you will serve nine months in prison,” he said as he directly addressed the defendant.

The judge reduced the 20 year ban which was imposed in the district court to 12 years.

He did not change any of the fines.