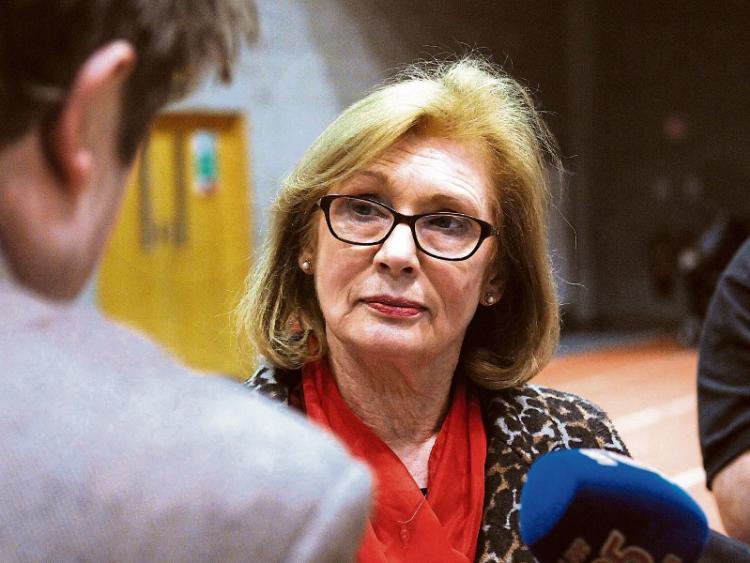 THERE is disappointment this week after the Limerick-Cork motorway was not included in Budget 2017.

In a week where the head of Transport Infrastructure Ireland (TII) Michael Nolan spoke in support of the proposed M20, Limerick Chamber chief executive Dr James Ring has said the group was hopeful the first budget of the 32nd Dail would herald at least the go-ahead of the planning process for the road.

However, Transport Minister Shane Ross was not allocated any additional funding for his department in the package, leaving the link between Ireland’s second and third cities on ice at least until the Capital Investment Plan is reviewed.

Fianna Fail TD Willie O’Dea said his party lobbied for a start to planning of the scheme in Finance Minister Michael Noonan’s budget, “but we were told there is a limited amount of capital expenditure.”

“We are not going to give up on this – it is a vital piece of infrastruture,” he said.

Minister for Tourism and Sport Patrick O’Donovan – who serves under Mr Ross – has defended the lack of a mention, saying: “Yesterday was not a day for announcing new expenditure of projects in terms of capital.”

Indeed, while €319m was pledged for regional roads – including bypasses in counties Wexford and Galway – there was no mention of the long-awaited link between Ireland’s second and third cities.

Former Education Minister Jan O’Sullivan said: “In our alternative proposals, we put in €10m for preparatory works to get it started. We costed our proposals and allocated €10m. I was hoping there would be at least be some allocation to get this started.”

Sinn Fein TD Maurice Quinlivan added: “It was disappointing that there was no mention of the Limerick to Cork motorway in either speech [Noonan’s or Paschal Donohoe’s]. This motorway is a much needed critical piece of infrastructure to deliver a proper spatial strategy.”

Dr Ring says while the M20 will now be “pushed back by at least another year”, the Chamber is putting in place a group of stakeholders to lobby for the building of the lroad.

“Not only are there huge economic benefits for the people of the region, there will be a major reduction in accidents and more importantly, fatalities, when the motorway replaced the current sub-standard N20,” he said.

Mr Nolan – who addressed the Limerick Chamber in the hours after Budget 2017 was announced – said: “A safe and efficient transport link between Limerick and Cork will form an integral part of the [western] corridor and will, on completion, play a major role in realising the full potential of the inter-urban motorway network both locally and nationally.”

Dr Ring added: “Balanced regional development is a core reason to develop the M20. Connecting Limerick and Cork will bring Munster’s two cities closer together, enable greater collaboration between then and, indeed, further up to Galway, which will be linked with Limerick in 2018.”

Speaking to the Limerick Leader, Mr O’Donovan said: “There is obviously a requirement for the Limerick-Cork road to be looked at, and the Department of Transport and Infrastructure is very aware of that. It is something which will be kept under consideration.”

His Fine Gael colleague in Co Limerick, Deputy Tom Neville added: “Given that Cork does have a healthy FDI environment, and that Limerick is starting to see that now, it is going to add more weight to the case for that road. I have spoken to Minister Ross about this, he is aware of my representations in relation to this, and we will continue to push for it.”

Ibec, the Construction Industry Federation and the region’s Chambers have united in a call for the M20 to start.