ACI to give Limerick city another jobs boost 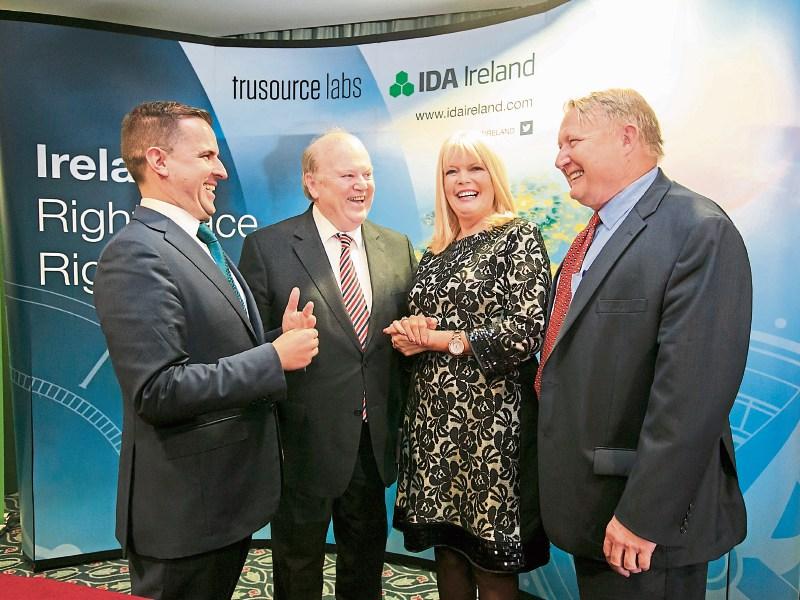 ACI, which last year announced it would open a new European data centre at Plassey, is expected to unveil the jobs.

Software used by the firm is responsible for handling around $13 trillion in payments and securities transactions every day for more than 300 of the leading global retailers, and 18 of the world’s 20 largest banks.

The firm announced its plan to open a software development centre 11 months ago.

At the time, its group president Carolyn Homberger said the centre’s opening is crucial to meeting growing demand for the firm’s increasing activity in Europe.

She said: As companies in the region increase their desire for Software-as-a-service based solutions, we’re excited about this European data centre expansion and enhancing our ability to meet those customers’ needs with world-class offerings.”

ACI – which is headquartered in Florida – opened in Limerick initially in 2013, when it established an office as one of its Software Development Centres.

The move brought with it 60 new jobs.

The investment represents the fifth Monday in a row the IDA has announced jobs news for Limerick.

It follows the news by Trusource Labs that it is creating 134 roles in the city last Monday.

Previous to this, IDA Ireland has announced investments from Casa (50 jobs), WP Engine (100 jobs), Fazzi Healthcare (300 jobs), and Ortec in Newcastle West, which brought with it 110 new roles.

The Limerick Leader understands that a further jobs announcement will be made later this week, by a local company, which is being supported by Enterprise Ireland.