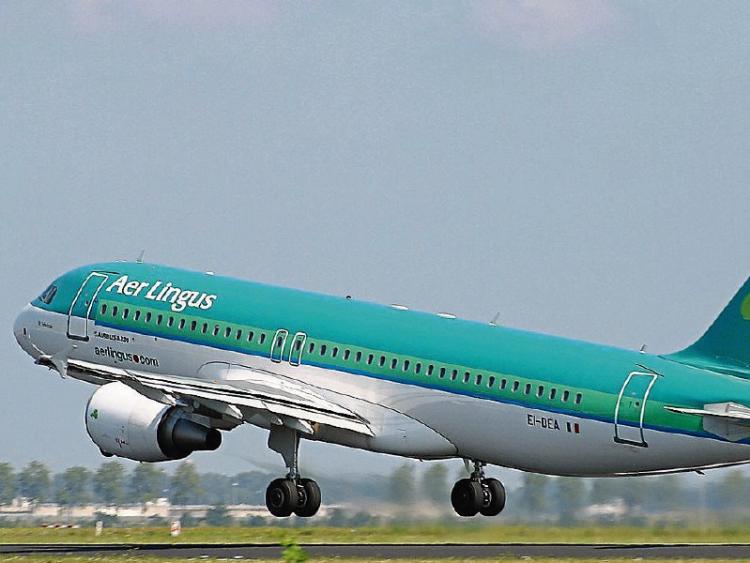 Wednesday’s EI-135 flight from Shannon to Boston, and the EI-134 return flight, were also cancelled.

The airline additionally cancelled the Shannon and New York EI-111 flight along with its return on Thursday.

The flights were put off due to a shortage in aircraft, and the planes were moved to Dublin to operate the flights from there.

While the Limerick Leader was not able to contact Aer Lingus directly, the company earlier issued a statement about the cancellations.

“Via our contact centre, guests can request to fly from or into Dublin as an alternative on available flights, with ground transport being provided to and from Shannon. Otherwise they can also change for free via aerlingus.com to the next available date for the same flight, or request a refund.”

The airline has been criticised locally for prioritising Dublin passengers over its Shannon customer base. The hundreds of passengers who have been left without a flight are being offered buses to Dublin, but it is not yet known whether all passengers will be accommodated.

The Leader understands that the cancellations are a temporary measure and will not affect the regular services from the airport.